Teofimo Lopez Jr. says Deontay Wilder needs to take some time away from the media and focus on improving in the ring. 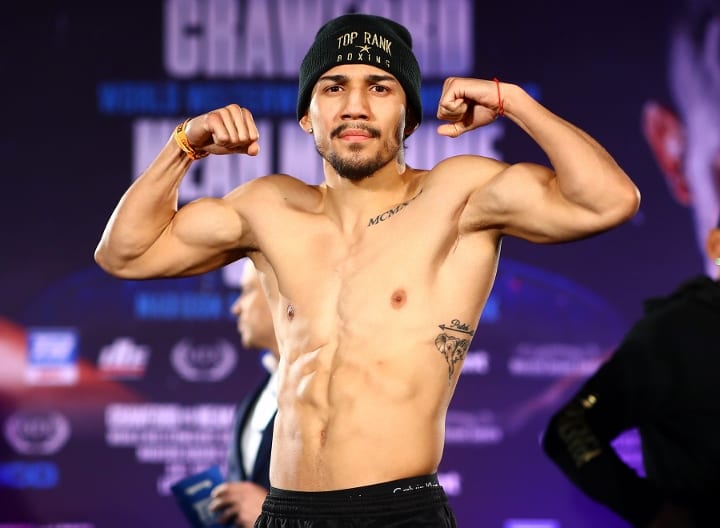 Wilder has made headlines over the past couple of weeks after citing his own cornerman, Tyson Fury’s in-ring antics, tainted water and more as reasons for his loss to Fury earlier this year. In Lopez’ mind, they’re all just words that make Wilder look insecure in defeat.

The new owner of the WBA, WBO and Ring magazine titles noted Wilder’s most outrageous claim — the fact Fury had something the size of an egg weight in his glove during the fight — and said Wilder should perhaps focus more on improving in the ring instead.

“I think Wilder has had too much time on his hands. He needs to focus on his own damn self, go back to the gym, get ready for a fight,” Lopez Jr. said, speaking on “The Ak and Barak Show” on SiriusXM. “Stop talking about a dent in your head. You’re a grown-ass man, stop being a bitch.”

Wilder’s next step is currently unknown after a contract clause for an immediate third bout with Fury expired in October. Fury is now moving on to meet Agit Kabayel on December 5 instead.