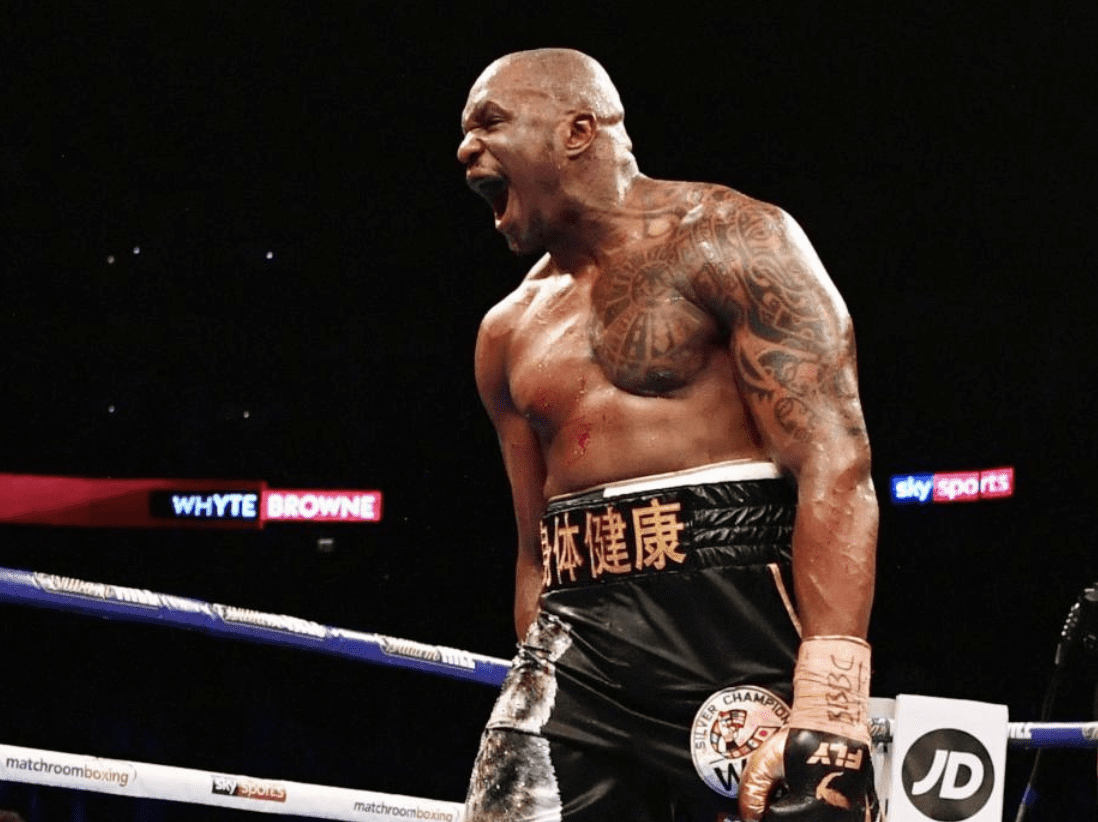 Last weekend, Dillian Whyte stepped into a ring in London and defeated Oscar Rivas to cement himself as mandatory challenger for Deontay Wilder’s WBC world heavyweight title. He did so after he’d failed a drugs test.

According to a report by the Boxing Scene, Whyte’s ‘A’ sample tested positive for at least one banned substance. Whyte is enrolled in multiple drug test programmes, including VADA, the test failure stemmed from one administered by the UK Anti-Doping agency.

Boxing Scene reports the positive test was returned on July 17, and Whyte’s promoter Matchroom Boxing and British Boxing Board of Control were notified by UKAD. The BBBC allowed the fight to proceed as scheduled.

Whyte is now permitted to undergo due process, which will take some time. He previously was suspended from competition for two years after testing positive in October, 2012.