Referee Kenny Bayless says he was ‘very close’ to calling Wilder vs. Fury before towel throw
Press enter to begin your search
Boxing

Referee Kenny Bayless says he was ‘very close’ to calling Wilder vs. Fury before towel throw

Kenny Bayless says he was thinking of stopping the fight between Wilder and Fury before the towel came in anyway. 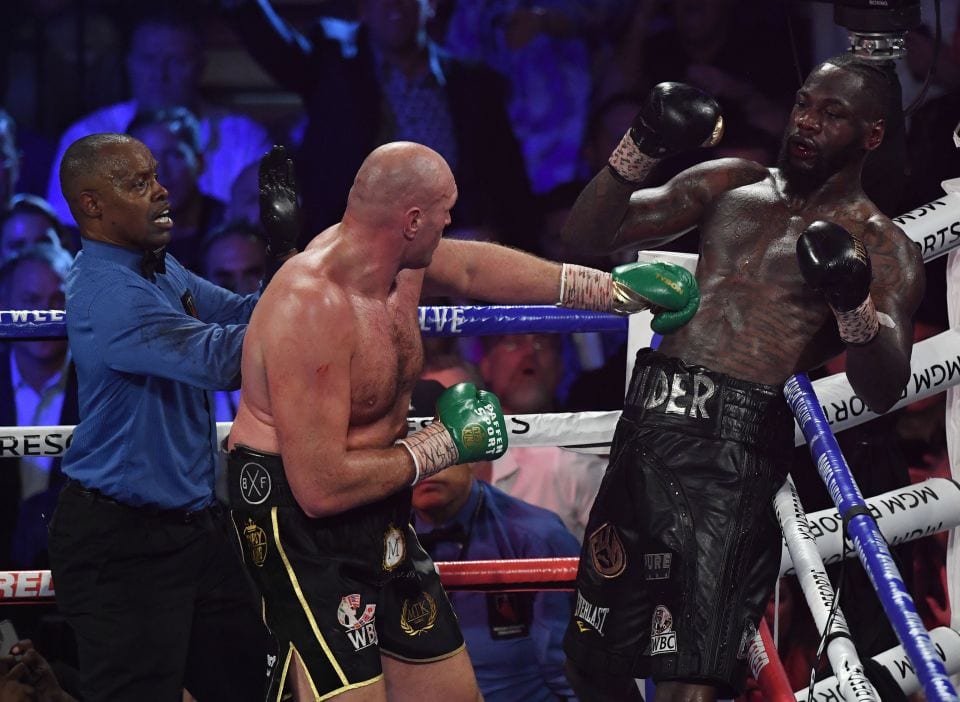 Referee Kenny Bayless says he was on his way to stopping last Saturday’s boxing bout between Tyson Fury and Deontay Wilder before the towel was thrown in by Wilder’s corner.

Much has been made of Mark Breland’s decision to throw in the towel — including by Wilder himself, who has revealed himself angry at his coach for not allowing him to ‘go out on his shield.’

According to Bayless, however, the fight was going so poorly for Wilder that a stoppage was on its way regardless.

“I looked him in the face and I gave him the line that us referees give the fighters to let them know, ‘Hey, you’ve gotta show me something’,” Bayless said, speaking with The Metro. “They know that if you go back out there and you don’t show me something, then I might have to do my job and stop it. Deontay is a warrior, when I saw the towel come in out of the corner of my eyes and stopped it, Deontay’s first response was, ‘Why did I stop it?’ Then I let him know it was his corner that stopped it, but I was very close to stopping it.”

Viewers and pundits were able to see blood coming from Wilder’s ear, raising suspicion something had happened to the boxer’s eardrum. Bayless says it’s his understanding that’s not the case.

“I thought that the blood was coming from the inside of the ear,” Bayless said. “At the end of the round when I went over to check, the doctor was already in the ring while I was picking up the scorecard.

“The doctor looked at me and said, ‘He’s all right.’ So at that point, I left it alone. ‘It wasn’t until after the fight that the doctor said Deontay wears those things in his earlobes, those rings, apparently, that lobe got cut and it was the lobe that was bleeding, not the eardrum.”