Rafael Cordeiro on recent training with Mike Tyson: ‘Nobody hits like Mike. He hits hard as hell’
Press enter to begin your search
Boxing

Rafael Cordeiro on recent training with Mike Tyson: ‘Nobody hits like Mike. He hits hard as hell’

Mike Tyson still has ferocious power according to recent mitt holder Rafael Cordeiro, who’s been working with the former champion. 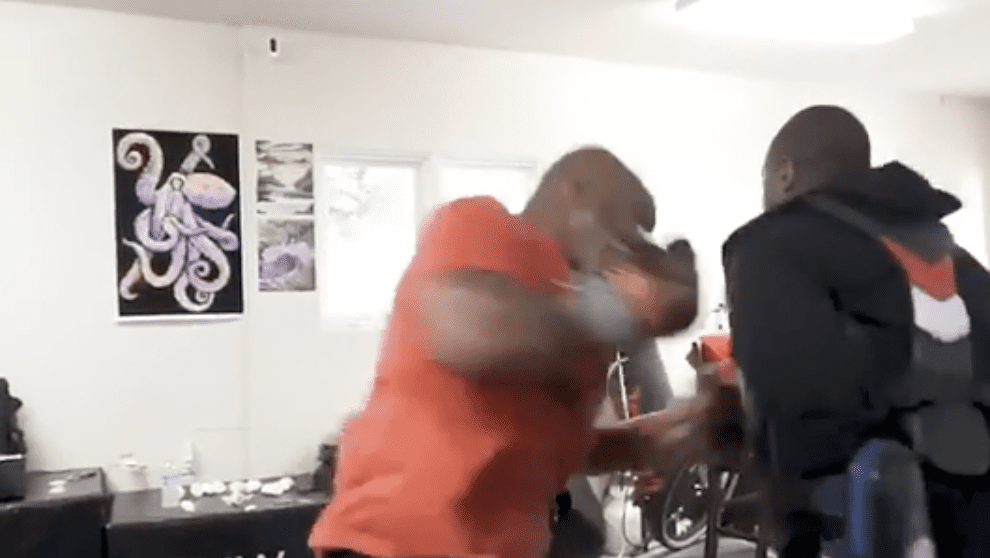 Last week, Mike Tyson brought the internet to a halt with just 6 seconds of training footage.

The former heavyweight boxing champion has started training again with an eye to take part in some exhibition bouts in the near future, and if his pad work is anything to go by, opponents might want to stop and reconsider accepting any deals.

Certainly, that’s the case according to Rafael Cordeiro, the man on the other side of the mitts.

“It was a great experience. I can tell you, man, I trained with my idol,” Cordeiro said, speaking to Marcelo Alonso of Sherdog MMA. “I have opportunity to train the best guys in the world, inside the martial arts. Now I have an opportunity to train Mike Tyson and I can [say]: nobody hits like Mike.

Cordeiro and Tyson have been training for a few weeks now, and already Cordeiro believes Tyson is showing some of the ability that made him a ferocious competitor decades ago.

“His body, his muscle memory about techniques, about combinations is still there,” Cordeiro continued. “And the three weeks [we trained] he got better and better and better. I started training just like, let’s see what is going to happen now. Every single day he trained, he trained and trained. He never stopped. I believe if he wants to do something in the future, he will be able to do this.

“I don’t know why he wants, I don’t know his plan, but for sure, if he want back, he want to back on hundred percent then it’s going to be a lot of people down.”