You won’t hear Joe Rogan complaining about the Floyd Mayweather vs. Logan Paul card. in fact, he loved it. 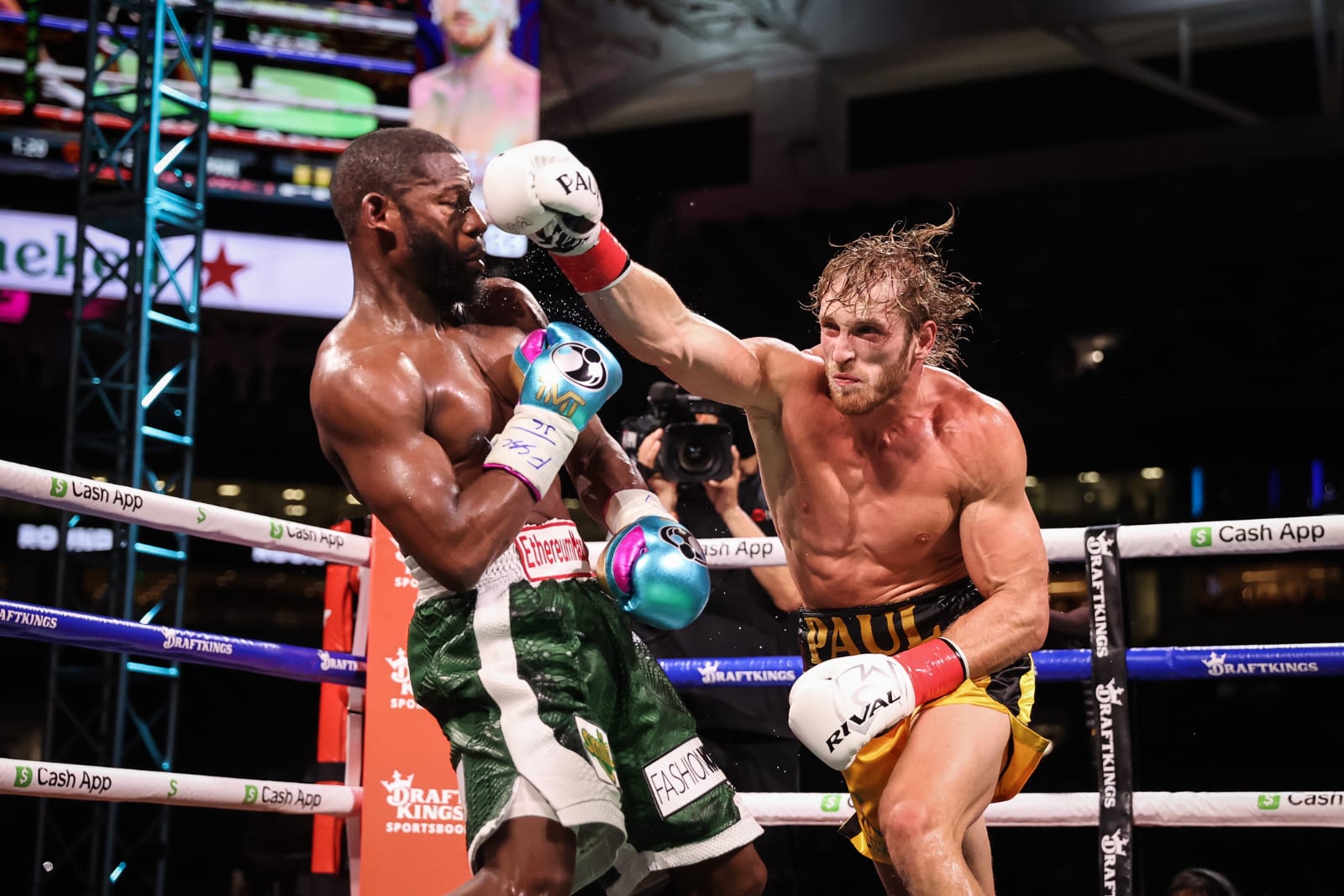 Joe Rogan did not feel robbed by the Floyd Mayweather versus Logan Paul exhibition.

In fact, it sounds like the UFC commentator was one of the event’s biggest fans.

Taking to his social media today, Rogan congratulated both men on their performance and their ability to capture both fan attention and money.

“About last night… first off I have to say I was really surprised at how much I was looking forward to this fight. Right before the bell rang for the opening around I was legitimately giddy with excitement,” Rogan wrote. “I think the whole thing is pretty fascinating. First of all [Mayweather] is a fucking genius in more ways than one. He’s arguably the greatest boxer of all time, and in the twilight of his career he’s managed to make hundreds of millions of dollars fighting people who really don’t have a chance to beat him.

“Just fucking genius. He’s figured out a way to compete into his 40s and make more money than any other boxer alive. It’s really incredible. And the confidence that he has to have in his skills to fight a guy 20 years younger than him and 35 pounds heavier can’t be emphasized enough. Not a lot of all time greats in any sport would take that kind of chance.

“I think we should appreciate the fuck out of that guy while he’s still around. And for @loganpaul, just going 8 hard rounds with a superb multi-division world champion like Floyd is pretty fucking incredible. He survived and he even managed to land a few punches. Just the fact that he had the endurance to do the 8 rounds is really fucking impressive. When you’re in there with a master like Floyd he’s constantly pressuring you and he’s so efficient and composed that he never fades.
Yeah it was a freak show, and yeah real world class boxing between champions is better, but I thought it was pretty fucking interesting.

“Kudos to both men, and congrats on making us watch.”