Israel Adesanya’s coach on Jan Blachowicz: “This is what we do, we slay monsters”
Press enter to begin your search
MMA

Israel Adesanya’s coach on Jan Blachowicz: “This is what we do, we slay monsters” 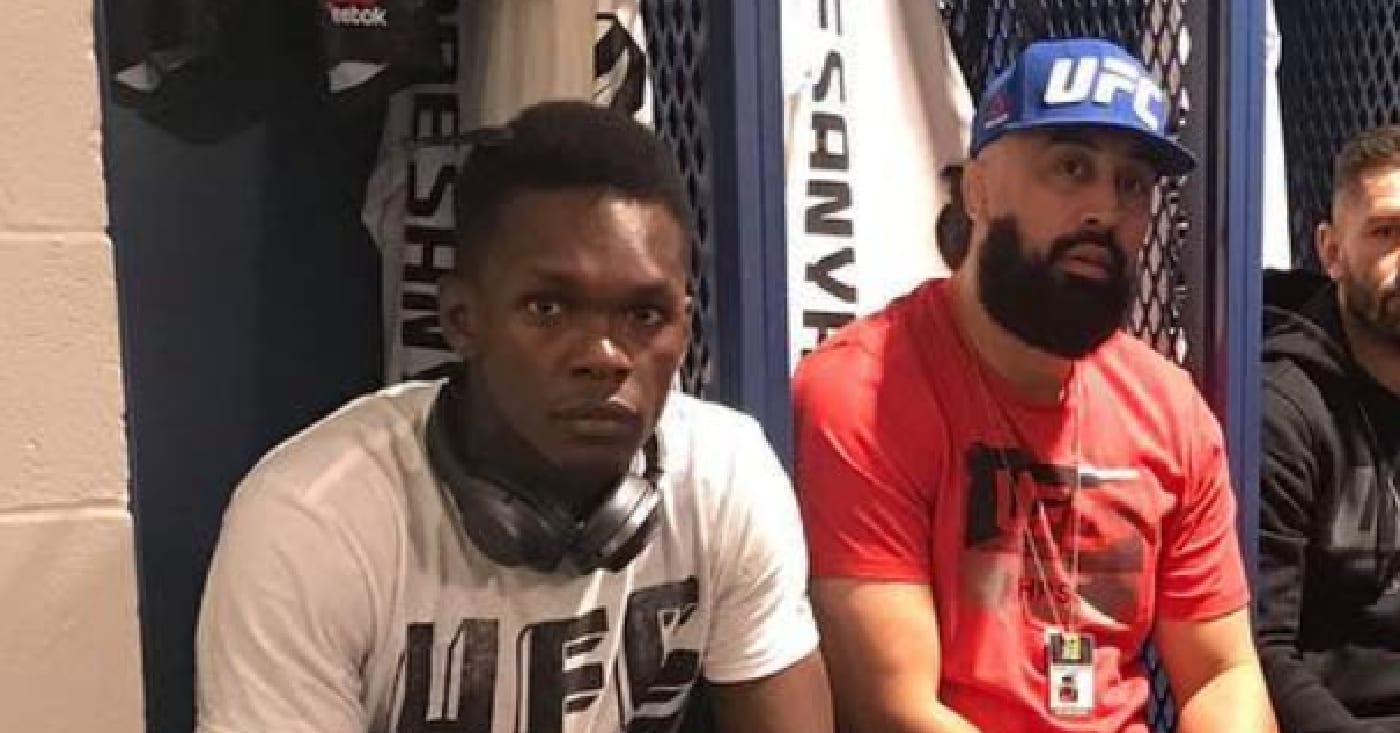 Israel Adesanya’s coach Eugene Bareman says the challenge of his fighter moving up in weight is exactly what keeps him motivated as a trainer.

Adesanya is set to move to light heavyweight to fight the 205-pound champion Jan Blachowicz in an attempt to become a double champion. In Bareman’s eyes, it’s a task that gives him a thrill and motivates his team to push on to victory.

“What excites me, is just the challenge of a great fighter like Jan,” Bareman said, speaking to Submission Radio. “The challenge of going up a weight division. Just the whole challenge of trying to take on a task like that, another monumental task that I’m sure there are gonna be a lot of people that are gonna stack the chips against us. But it’s very motivating when you get a challenge like that. It’s very easy to pick myself up and pick my fighter up and pick my team up, because of the enormity and the challenge. Jan’s an absolute monster, but this is what we do, we slay monsters. That’s what we do for a living. That’s what excites me.”

While Adesanya will likely be the favourite heading into the champion versus champion bout, Bareman believes Blachowicz offers more problems than most would appreciate.

“He’s the type guy that when you’re watching him fight from a distance, either from 50 meters away or 100 meters away in a stadium or through a television screen, he doesn’t give you a true indication of how good he is,” Bareman said. “In fact, it probably paints a really unrealistic picture of how good he is. I believe when you get in there with him, is when you understand just how explosive he is, and how also a little bit awkward he is. Cause that’s the key reason he’s able to give a lot of these guys a lot of trouble, and you don’t truly understand that until you get in there. And I think it’s very easy to watch him and underestimate him. But obviously, my team may be new, so to speak, in the UFC for the last four years or whatever, but we’ve been around.

“My team’s one of the most experienced coaching teams in combat sport, in the world. Before we went to the UFC, you’re talking about 20 years of coaching and cornering fighters before we got into the UFC. We’re not gonna fall for something as amateurish as underestimating someone based on their performance, from watching their performances on a TV screen. It’s something, it’s just not within us to do that.”