Dillian Whyte doesn’t like Deontay Wilder, and has responded to the former champions challenge with insults — and keenness. 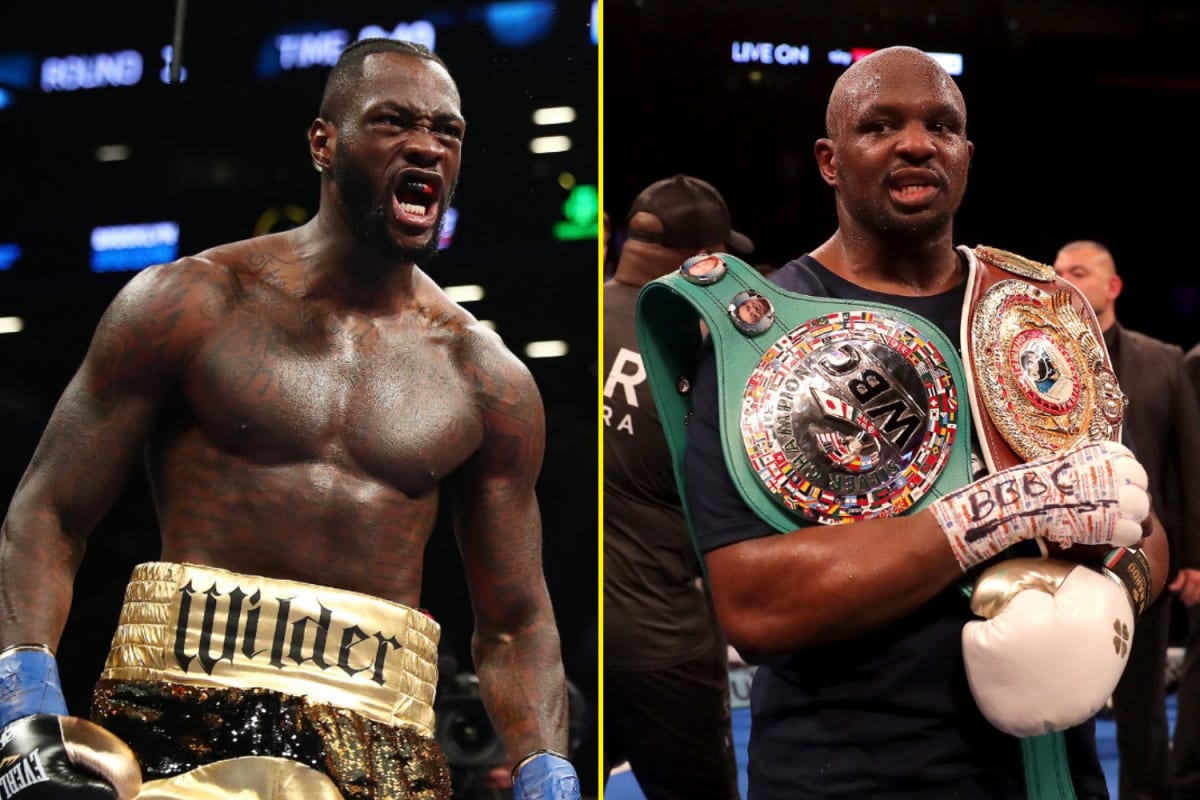 The former heavyweight champion, who says he’s chasing a third fight with Tyson Fury through the legal system, pointed to Whyte as a preferred opponent because of their personal animosty. The two men have been going verbally back and forth for months, but are yet to trade punches in the ring.

Whyte, it seems, isn’t taking the challenge too seriously.

“He ain’t fighting Joshua or Fury, so where’s he gonna get his next big payout for his crack habit? Me. Crack money run dry.”

Whyte has long pursued a fight with the American, but until latelyhad yet to truly get a response from Wilder, with negotiations failing to get far when Whyte’s management previously tried to organise the bout.

That’s not to say Whyte isn’t opposed to trying to get it across the mark and get it done.

“I would love to bash that guy’s head in. It’s funny how he ain’t got the trinket anymore, he wants to fight me after for three years I was number one,” Whyte said. “Mandatory challenger for three years. I offered him more money than anyone else outside the Joshua fight. He took the Tyson Fury fight voluntary twice because he thought Fury has been out for three years, Fury put on a hundred kilos and he thought, ‘Ah this is easy pickings’, and then Fury bashed his head in.