Dillian Whyte calls to “punish” Deontay Wilder: “The coward is full of fear”

Dillian Whyte has once again called for a match-up with heavyweight rival Deontay Wilder. 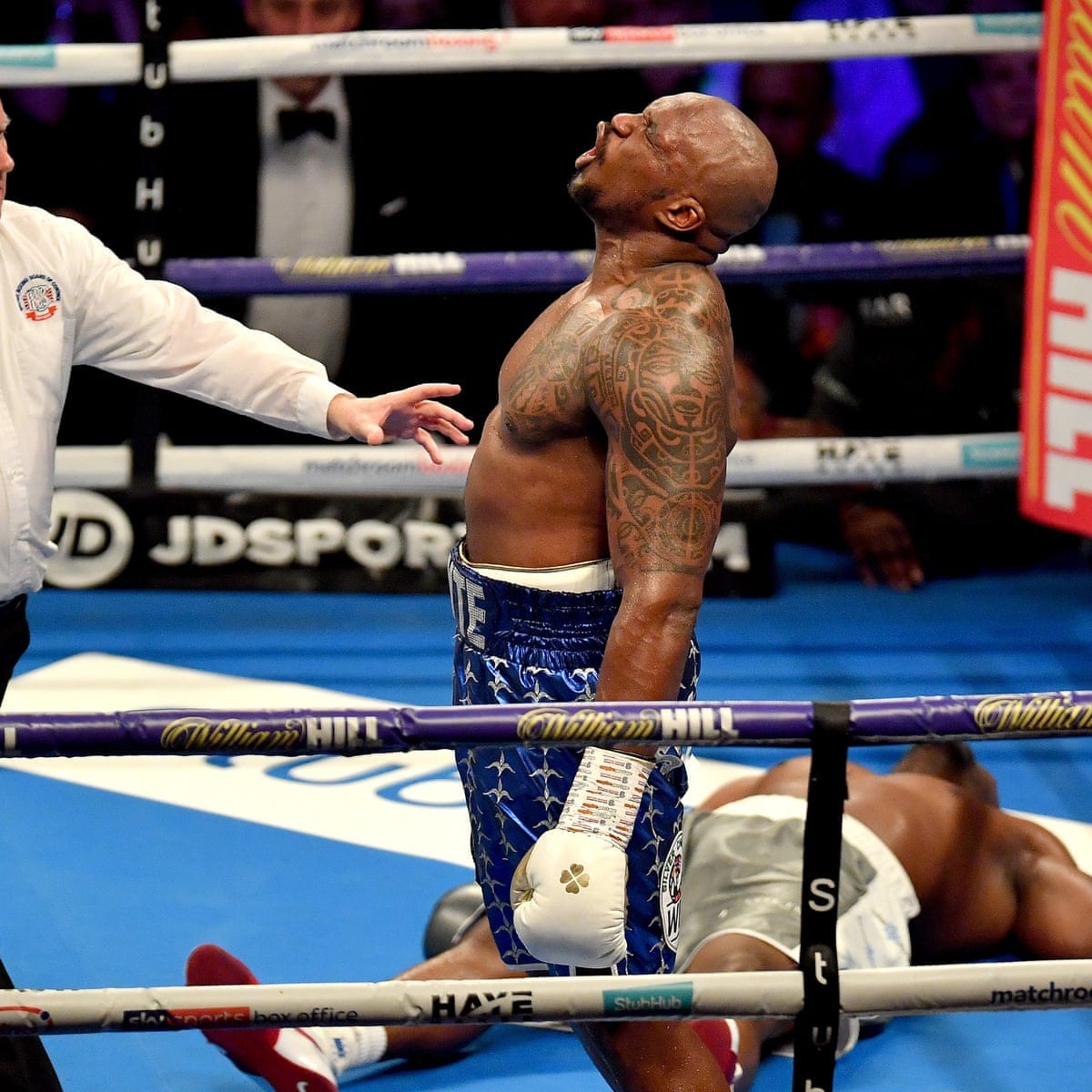 Dillian Whyte wants to fight Deontay Wilder. In fact, he’s wanted to do so for years.

Now, after defeating Alexander Povetkin in a must-win rematch, the British heavyweight is once again calling on Wilder to step into the ring and settle their long-running feud. Taking to his social media today, Whyte put out a video of Wilder’s previous comments regarding his ability, and demanded the American agree to a fight.

“I want to punish Deontay Wilder. The coward is full of fear. Come see me fraud clown,” Whyte wrote.

Wilder hasn’t been seen in action since losing his world title to Tyson Fury last year in a seven-round drubbing. Since then, he has become infamous for making multiple excuses for his defeat, including some on the verge of conspiracy, most notably accusing his longtime cornerman Mark Breland of spiking his water and being involved in a secret plot to dethrone Wilder.