Wilder will have a little time to plot his next move. 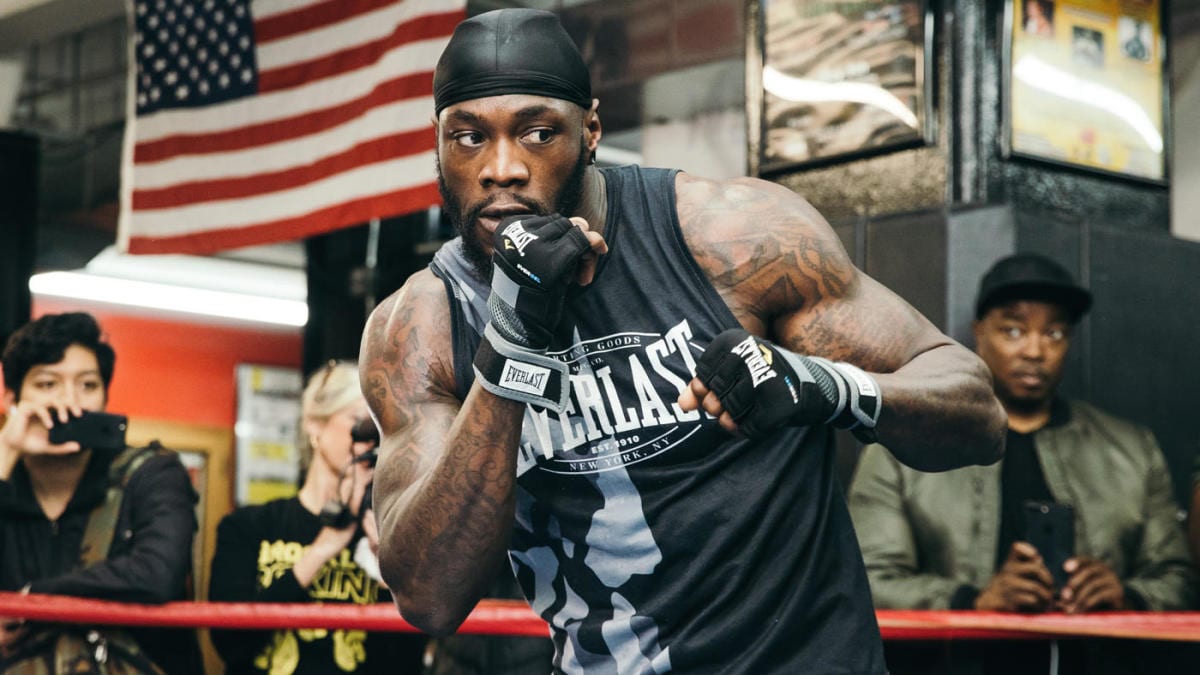 Deontay Wilder will have a little time to assess his next move after he was hit with a six month medical suspension following his eleventh round knockout defeat to Tyson Fury in culmination of their trilogy series in Las Vegas last weekend.

The former WBC heavyweight champion, whose two career defeats have now both come against Fury, has landed a six month stint on the sidelines after being dropped on three separate occasions during the fight. Wilder was taken to hospital after the fight but was discharged on the same night, while also receiving treatment for a broken finger which he is understood to have obtained in the fight.

Fury has been handed the more standard 45 day suspension after the fight, which was The Gypsy King’s first ever world title defence.

There has been significant speculation as to Wilder’s future in the wake of the second successive defeat to Fury on his record but his new trainer, Malik Scott, says that stepping away from the sport isn’t on his fighter’s mind.

“Deontay has set his family financially secure so he doesn’t have to fight to make a living. “But retiring is not in his plans at all and not something we’ve discussed,” Scott said to IFL TV.

As for Fury, it is expected that his next bout will be a mandatory defence of his WBC crown — which could come against his compatriot Dillian Whyte, provided he gets bast Otto Wallin in his next fight.