An Olympic boxer has tested positive after her partner used therapeutic doses of banned substances. 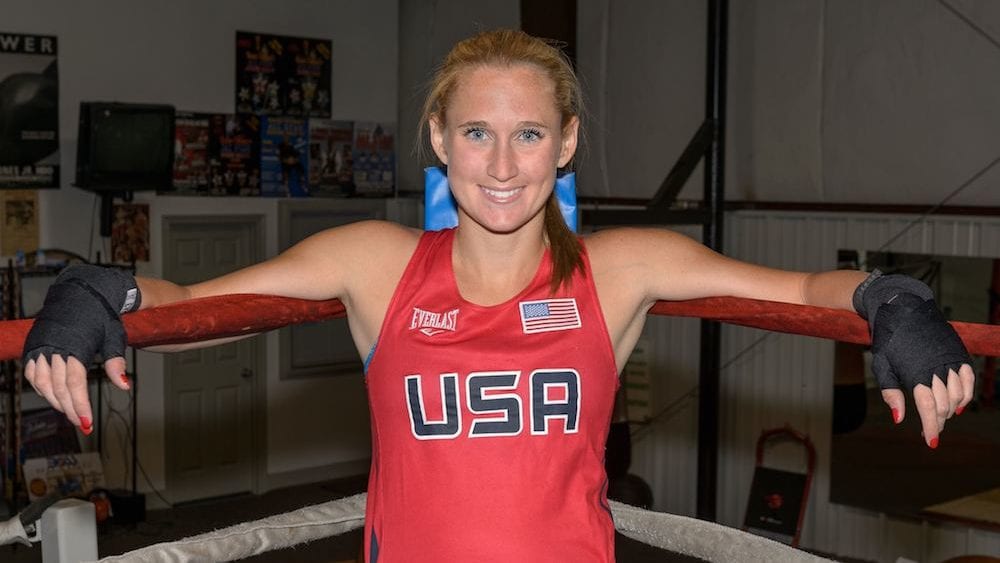 Yet another thing for fighters to worry about when it comes to finding random trace amounts of banned substances in their systems.

Today, USADA announced that boxer Virginia Fuchs has tested positive for traces of the banned substances letrozole and GW1516. The violation will, however, be ruled as no fault-finding after the anti-doping agency determined the substances came into Fuchs’ system after being sexually transmitted from her male partner, who was using therapeutic doses of both drugs.

Fuchs will face no punishment for the positive tests, but it does once again raise the question as to how much drug testing is beneficial and how much is simply too sensitive to be of any importance.

“I’m just relieved USADA saw my case very unique and gave me a no-fault and have cleared me and allowed me to continue my career immediately,” Fuchs said in an interview with Mark Berman. “But I had no idea that you could get contaminated through intimate contact. I’ve learned a lesson about this now, and I want other athletes to learn from my mistake. … I just want my fellow athletes to learn from my mistake. Just always take the necessary precautions, especially with intimate contact like I said, I just don’t want them to get blindsided by my unique experience.”

“While the World Anti-Doping Code requires that this no fault-finding be considered a violation and be publicly announced, we strongly believe this case and others like it, including meat contamination and prescription medication contamination cases, should be considered no violation,” said Travis T. Tygart, Chief Executive Officer of USADA. “We will continue to advocate for changes to the World Anti-Doping Code so that where there is no intent to cheat and no performance benefit, an athlete should not face any violation or unnecessary public attention.”