Bob Arum stands by Terence Crawford comments: ‘I’m not going to take this sh*t. … the truth is I’ve lost money with this guy.’
Press enter to begin your search
Boxing

Bob Arum stands by Terence Crawford comments: ‘I’m not going to take this sh*t. … the truth is I’ve lost money with this guy.’

Bob Arum might have got backlash over his comments about Terence Crawford, but… 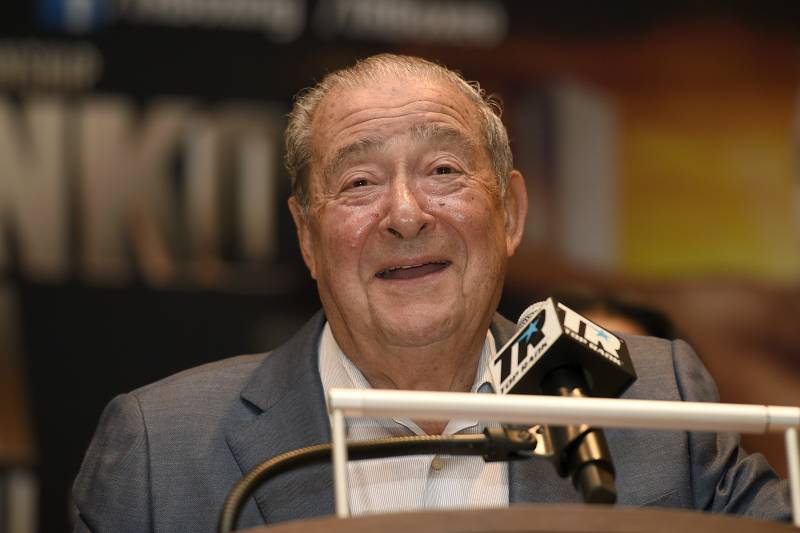 Bob Arum might have got backlash over his comments about Terence Crawford, but the near 90-year old promoting veteran is refusing to back down.

Arum has complained Crawford, a man considered one of the best in boxing, doesn’t do enough to promote his own fights, meaning for the wage he commands, Arum doesn’t see a return. According to Arum, he doesn’t care if Crawford and his team don’t like it, and the fact a legal letter between the two got leaked recently has Arum irate.

“I don’t give a sh-t,” Arum said, speaking to BoxingScene. “I don’t care because what (the Crawford camp) did was reprehensible. The lawyer sent a letter to us. OK, that’s fine. That’s what lawyers do. But you don’t release it to the press. All of this should have been behind closed doors like what men do. I’m not going to take this shit. I’m just not going to do it, because the truth is I’ve lost money with this guy.”

Since his last win, Crawford and Errol Spence Jr. have been linked to a match-up, although Arum says he won’t be involved

“It will be another hit on my net worth,” Arum said. “I’m being serious. I turned the whole project of Crawford over to (Top Rank president and Arum stepson) Todd (duBoef). I washed my hands of it. I’m too emotional about it. There was this last kerfuffle with the Brook fight when he didn’t sign the contracts so we couldn’t promote on (the) Lomachenko-Lopez (telecast). I have long since departed working with Crawford.”