Joshua faces a tricky test against the outstanding Usyk in September. 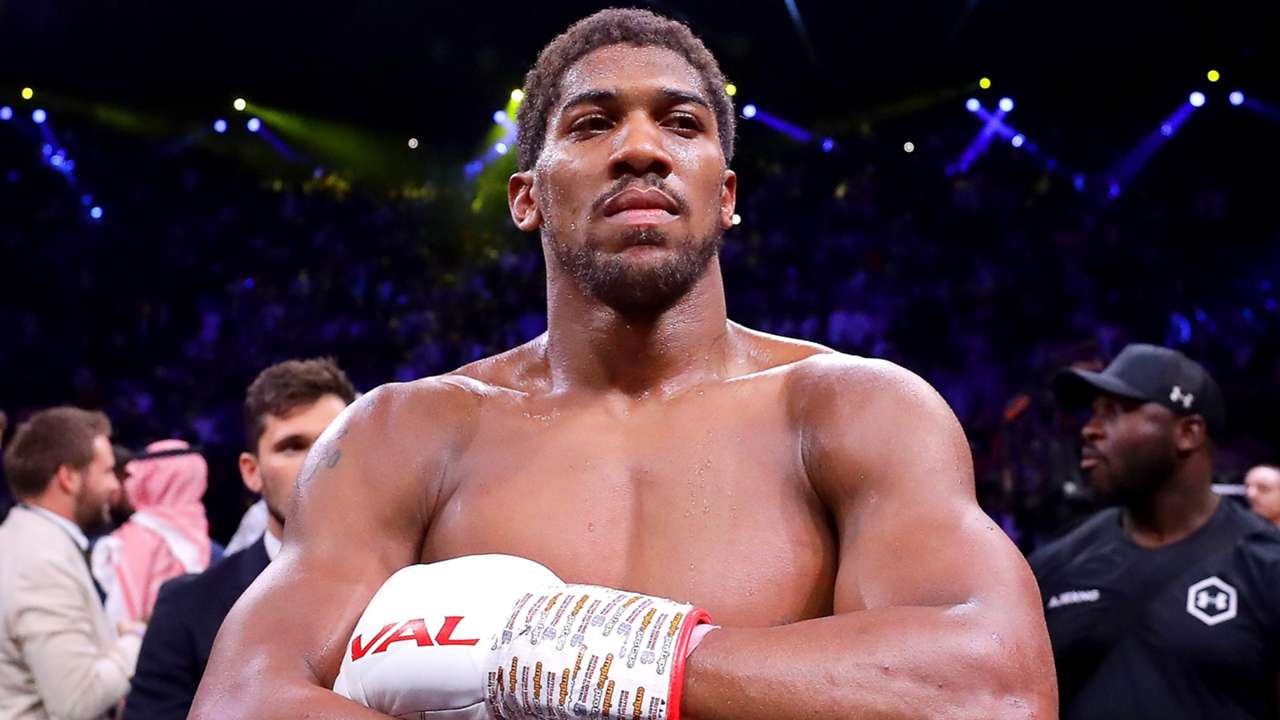 The much-hyped showdown between Anthony Joshua and Tyson Fury will have to pass another hurdle before it becomes a reality amid confirmation that Joshua is set to defend his IBF, WBA and WBO belts against the undefeated Ukrainian former cruiserweight champion Oleksandr Usyk in September.

The fight will take place in the Tottenham Hotspur Stadium in London.

It had been heavily rumoured that an agreement between Joshua and Usyk’s camps was near just weeks after a proposed fight between Joshua and Fury — the two men who hold all the major titles at heavyweight — fell apart after an independent arbiter ruled that Deontay Wilder was contractually guaranteed a third shot against Fury.

That fight was intended to take place this weekend but has been pushed back to October due to a Covid-19 outbreak in Fury’s camp.

Should both Joshua and Fury pass their upcoming tests, it is likely that a much-hyped fight between the pair could finally be arranged early next year in what would be the first heavyweight world title unification fight in two decades.

Usyk, though, is expected to present some real challenges to Joshua. He can boast a professional record of 18-0 and like Joshua is an Olympic gold medalist, having won the heavyweight division at the London Games in 2012. Joshua won gold at the same Games at super-heavyweight.

He is currently ranked by The Ring Magazine as the fourth best pound-for-pound boxer in the world.

“September 25, Tottenham Hotspur Stadium, I put it all on the line again and it’s time to defend my crown. We are two Olympic gold medallists who have fought our way to the top and never avoided challenges,” said Joshua. “The stadium is exceptional, the atmosphere will be electric, I’m honoured to be the first person to fight in such an awe-inspiring venue. The stage is set and I am ready to handle business.”