Eddie Hearn is backing his man to overcome Tyson Fury if and when they finally meet in the ring next year. 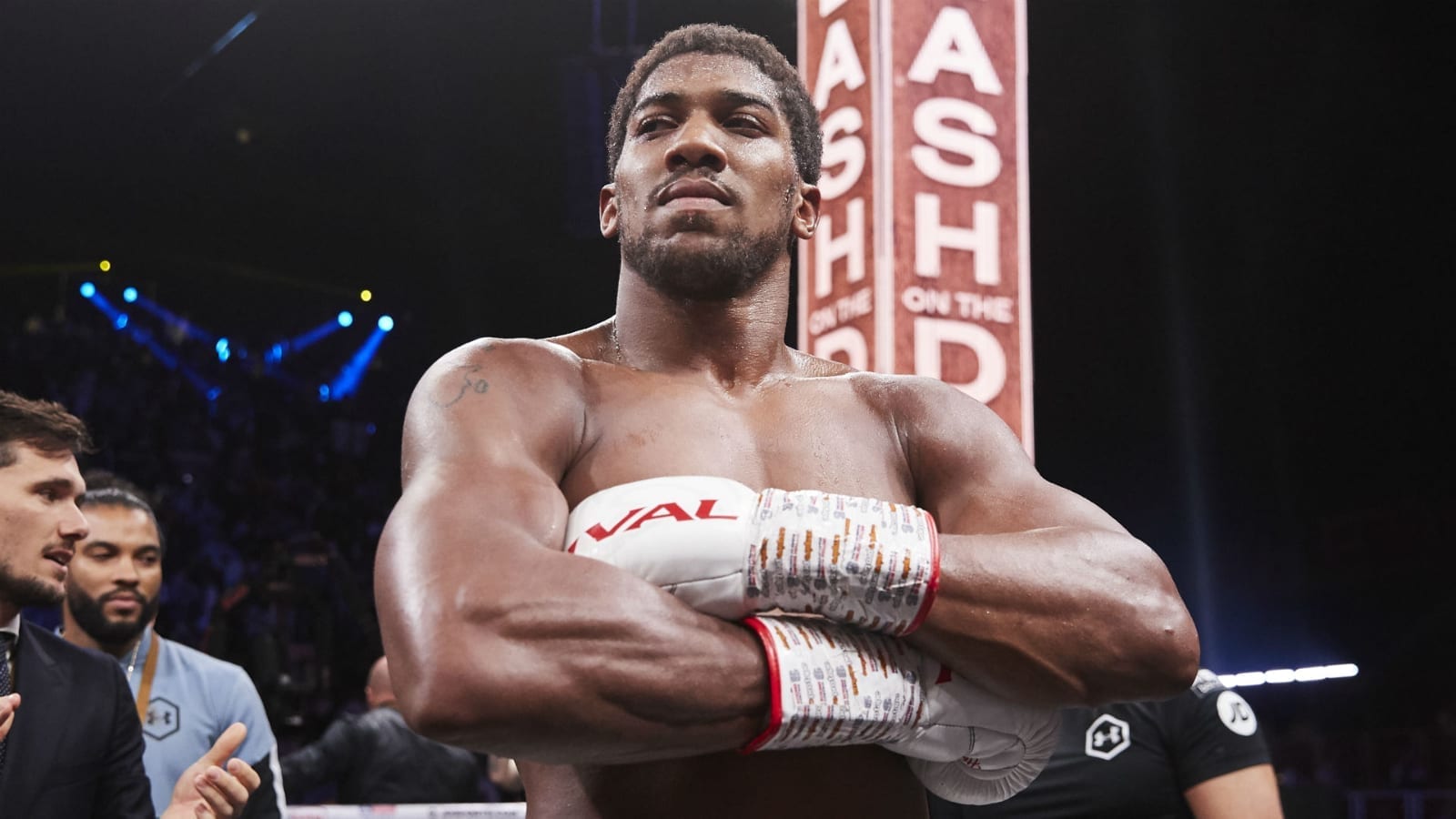 While this most likely falls under the ‘promoters gonna promote’ mantra which exists in professional prizefighting, Eddie Hearn has again stoked the flames of the Anthony Joshua-Tyson Fury rivalry by saying that the fighter he represents, Joshua, has had a far more impressive career than the undefeated WBC heavyweight champion Fury.

Between them, Fury and Joshua hold every major recognised heavyweight title in boxing and are tentatively scheduled to compete against one another in 2021 in the first of two proposed high stakes matchups, but Hearn says that his fighter will be more than ready to take on Fury after coming through harsher tests in recent years when compared to ‘The Gypsy King’.

“I mean Dillian Whyte, Dominic Breazeale, Wladimir Klitschko, Joseph Parker, Alexander Povetkin, Carlos Takam previously that I missed out, Andy Ruiz, Kubrat Pulev. These are consecutive fights. You don’t see Tom Schwarz, Otto Wallin, Sefer Serferi. Who is the other geezer? I can’t even remember his name, the Italian bloke? And then Agit Kabayel.”

“I mean it’s laughable when you compare the two resumes, but it’s in black and white for everyone to see. AJ has consistently proved that he will fight all-comers – mandatory challengers, unified champions, future hall of famers.

“Anybody, and now he’s doing it again, and that’s why when you talk about [Oleksandr] Usyk, he will fight Usyk no problems at all, but he wants to fight Tyson Fury. He wants to prove he’s the best heavyweight in the world and undisputed or not, we will do everything we can to make sure it is. Not one person can have any doubt after that fight, who the baddest man on the planet is.”

Hearn’s comments appear designed to prod Fury and his camp ahead of continuing talks about the potential blockbuster showdown next year in what would be the biggest heavyweight fight in a generation, and potentially the highest stakes fight in British boxing history.

Fury, though, must first get past the challenge of Agit Kabayel, whom he faces on December 5. One week later, on December 12, Joshua will finally face his own mandatory challenger, Kubrat Pulev, in a fight which was delayed from earlier in the year due to the onset of the coronavirus pandemic.