It’s Adonis Creed vs. Viktor Drago in the second installment of the ‘Creed’ series, due for release later this year. 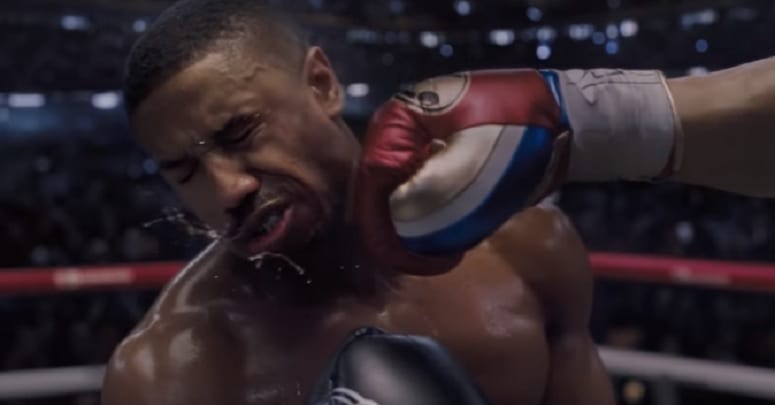 ‘Creed II’, the latest installment in the long-running ‘Rocky’ franchise, has released its first trailer ahead of its debut in Cinemas later this year and it’s a belter — literally.

It follows the phenomenal success of the first film which saw a retired Rocky Balboa train the son of his one time opponent and friend Apollo Creed and this time around Adonis Creed comes face-to-face with Viktor Drago, the son of Ivan from Rocky IV.

The film stars Michael B. Jordan in the title role as well as Sylvester Stallone, Dolph Lundgren and Florian Munteanu as Viktor Drago in a role that Sage Northcutt was rumoured to be considered for.

Check out the trailer in full below: