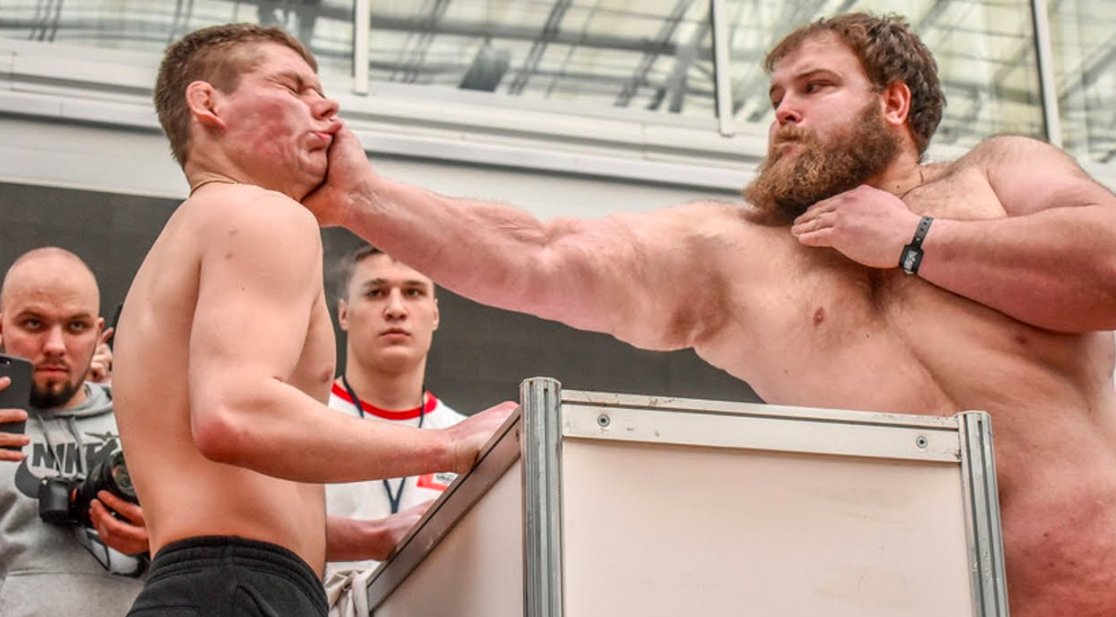 Dana White might have abandoned his entry into the world of boxing promotion but he is still seeking new combat sports avenues to sink his teeth into.

The UFC president latest venture, the Power Slap League, where competitors face each other down and, well, throw slaps until someone can’t continue has received clearance from the Nevada Commission to hold events moving forward, per an initial report by MMA Junkie.

Slap fighting is something of a new frontier in the combat sports landscape and has proved to be very successful online, leading to the likes of Logan Paul getting involved in promoting events including a recent event at the Arnold Classic in Columbus, Ohio which drew the interest of a certain Arnold Schwarzenegger.

White, meanwhile, turned some heads a couple of weeks ago when he announced his interest in backing the upstart sport.

“I am putting together the biggest slap competition of all time,” White said in an Instagram video announcing the event. “If you have ever professionally slapped, or think you can, email a video to our casting team.” Details on how to do so are included in the above video.

Interestingly, the business venture represents White going back into business with Lorenzo Fertitta, who is involved in the new promotional company behind the endeavour. It is expected to launch before the end of 2022 after receiving clearance from the Nevada Athletic Commission following a Tuesday meeting. Power Slap League events are expected to take place at the UFC Apex facility outside Las Vegas.

Broadcast information is expected to follow in the coming weeks but it will likely be featured, for now at least, on the UFC’s streaming platform Fight Pass.