Check out all the reaction from Artem Lobov’s win against Paulie Malignaggi at BKFC 6. 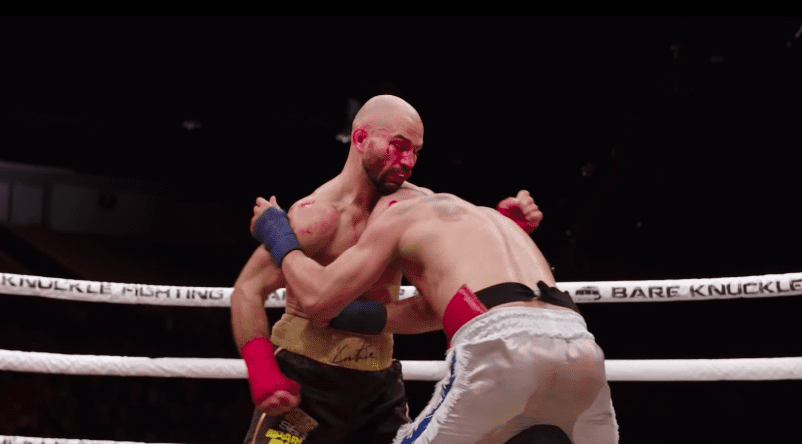 After months of build-up and a war of words which permeated three separate sports, everything came to a half after ten minutes of action in the Bare Knuckle FC ring on Saturday night when Artem Lobov outpointed former two-time boxing world champion Paulie Malignaggi over five rounds.

The win draws a line under a rivalry which sprang forth two years ago as Lobov was awarded the win on the judges’ scorecards (48-47 x 3), with both Lobov and Malignaggi appearing to bury the hatchet in the ring and in the post-fight presser.

With the win, Lobov improves to 2-0 in BKFC and can stake a claim as being the best regarded and most prominent bareknuckle boxer on earth.

Check out the full fight highlights below, as well as The Mac Life’s exclusive interview with Lobov immediately after the fight, as well as footage from the post-fight press conference.