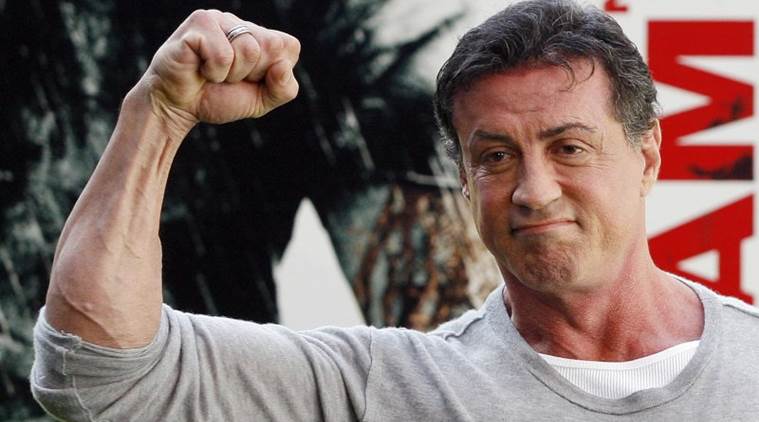 While the Floyd Mayweather versus Conor McGregor appears to be turning into a case of mixed martial arts versus boxing, there’s one figure from the original sport of pugilism who’s supporting the Irishman — even if he is fictitious.

Sylvester Stallone brought to life the legendary character of Rocky Balboa, a boxer so beloved that Philadelphia erected a statue in his likeness, back in 1976. Last night, the actor was approached by TMZ and asked who he he was supporting between McGregor and Mayweather. He didn’t skip a beat.

“I always have the underdog,” Stallone said of McGregor. “It’s the best [for boxing]. He’s a real life Rocky. [Mayweather’s] going to get hurt.”

Stallone is just one of a number of figures to offer their two cents on the contest, which was announced yesterday afternoon. Even with promotion yet to truly begin, many point to the fight as one that transcends sports and into the mainstream, with several pundits touting it to challenge the previous pay-per-view record of 2.2 million buys.

Conor McGregor and Floyd Mayweather face each other on August 26 in Las Vegas, Nevada.