“No Wayne No Gain”: Wayne Rooney breaks his duck – and his nose – for DC United
Press enter to begin your search
Sports

“No Wayne No Gain”: Wayne Rooney breaks his duck – and his nose – for DC United 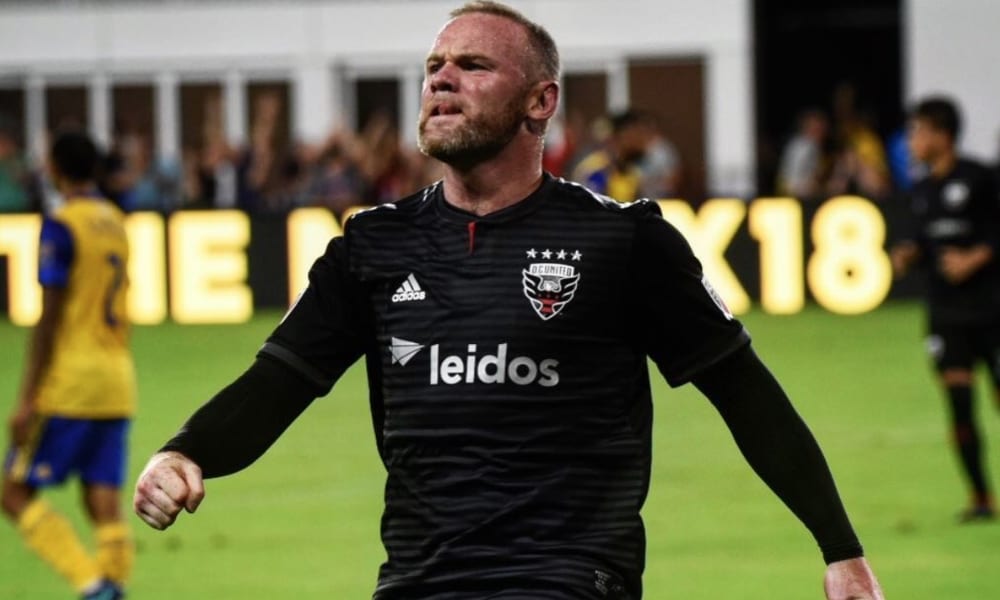 Wayne Rooney got off the mark for his new side DC United, but his first goal in the MLS came at a price.

Rooney slotted through the legs of his former Manchester United teammate Tim Howard to help his DC United side earn a 2-1 home win over Colorado Rapids.

But the former England, Manchester United and Everton striker ended up nursing a bloody facial injury in stoppage time as United held on for the win.

And a broken nose and 5 stitches 🙈🤪

DC United boss Ben Olsen he wasn’t concerned about Rooney’s injury and said it was indicative of the Englishman’s commitment to the cause.

“I don’t think it’s the first time he’s bled in a game. He is a tough guy and I think that he will shake it off,” he told the club’s official website.

“But again, it shows you what this means to him right now. He is in the box, putting his face on the line, understanding that this is a big moment. They are good on set pieces and we needed that. We needed that play to get us out of that spot and he’s selfless in that way.

“He has been fantastic in every aspect, in every way that we want him to be with this group… with his leadership and goal-scoring ability. Hopefully, it can continue to get better.”

Rooney’s strike was the 209th league goal of his career spent at Everton (twice) and Manchester United before making the switch to the United States with DC United.

And the United fans over in Washington DC will be hoping that Rooney’s strike will be the first of many as the floodgates open at Audi Field.