Sage Northcutt was blasted early into his debut for Asian promotion ONE Championship. 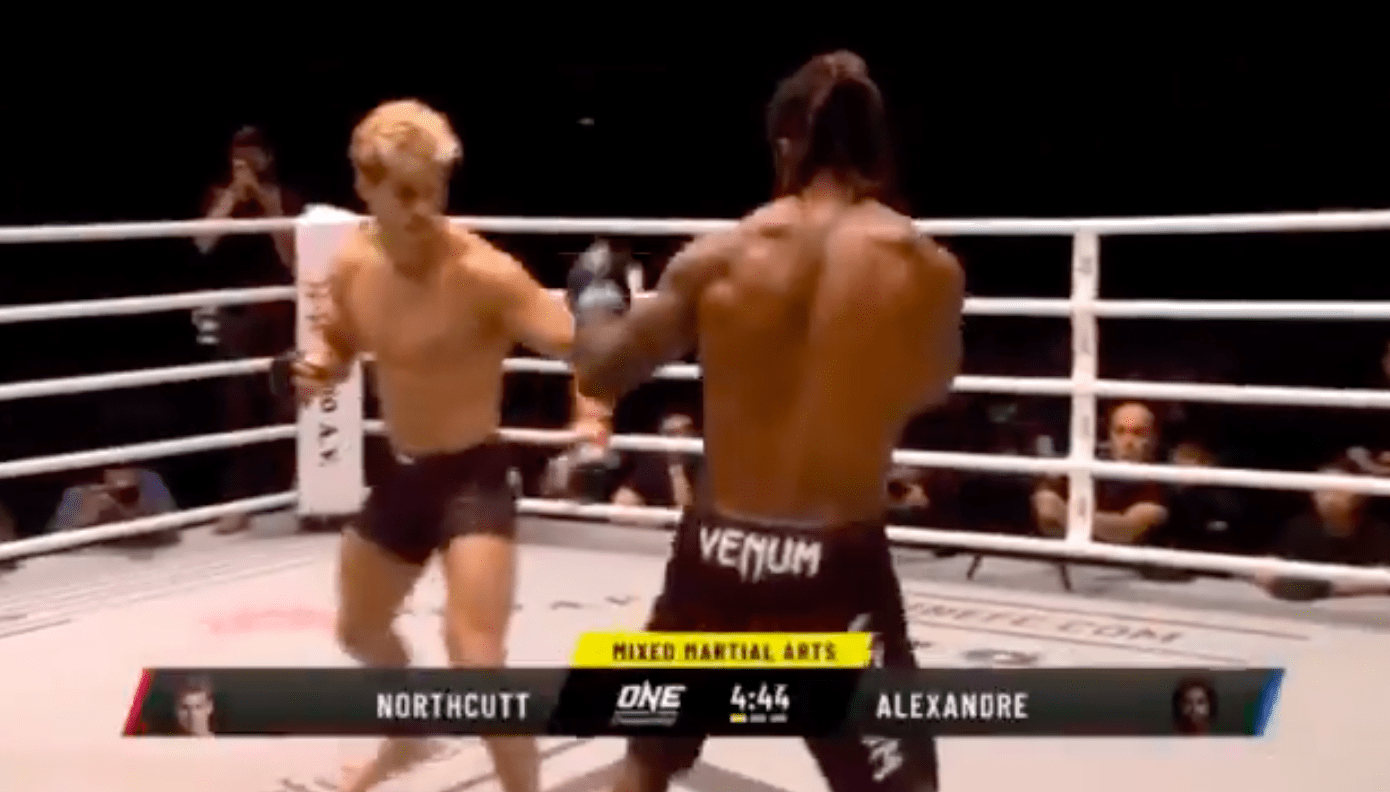 Sage Northcutt has had a ONE Championship debut to forget as the American was flattened less than 30 second into his debut in his first fight for the promotion since moving from the UFC.

Northcutt was knocked cold by 37-year-old Brazilian kickboxer Cosmo Alexandre at ONE Championship’s ‘Enter The Dragon’ event in Singapore. You can watch footage of the finish below.

Northcutt was part of a recent exodus from the UFC to the Asian promotion, which also saw former UFC champions Demetrious Johnson and Eddie Alvarez also make the same move. Johnson was successful in his debut against Yuya Wakamatsu at the end of March, though he faced some tricky moments in the opening exchanges of the fight.

Alvarez, meanwhile, was TKO’d inside the first round of his debut by Timofey Nastyukhin.

With the loss, the 23-year-old Northcutt takes his career record to 11-3 following a 6-2 run under the UFC banner.