Do you want to see them go at it for a third time? 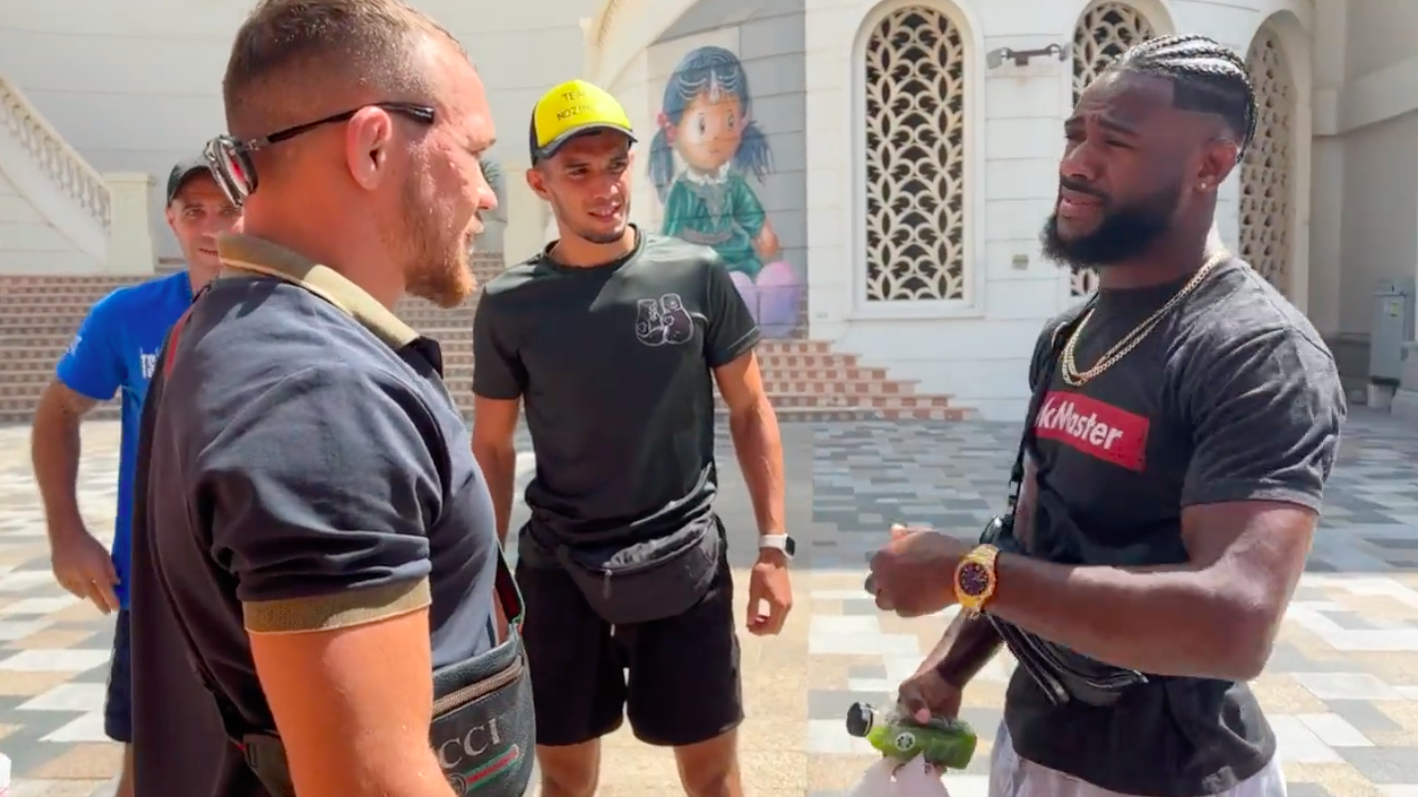 An accord seems to have been found in one of the UFC bantamweight division’s sternest rivalries — for now, at least.

UFC 135-pound champ Aljamain Sterling and top contender Petr Yan combined for two explosive matchups across the last 18 months or so, with Sterling awarded a win by DQ in the first following an illegal blow from his Russia foe and again winning the second, this time by decision after out-grappling Yan for several rounds of the contest.

Both are among the featured bouts to take place this weekend at UFC 280 in Abu Dhabi, with Sterling defending his crown against TJ Dillashaw in what is just the former champ’s second fight in the past 1,360+ days after serving a two-year suspension after testing positive for EPO following a loss in a flyweight title fight against then-champion Henry Cejudo, as well as rehabbing various injuries.

Yan, meanwhile, will take on surging contender Sean O’Malley in what is the biggest test of the American fighter’s career to date.

But ahead of their two separate tests this weekend, both Sterling and Yan met after arriving in Abu Dhabi on fight week and it seems that any antipathy between the two standout bantamweight has receded, for the time being anyway.