Teixeira attempts to regain the light heavyweight title on December 10 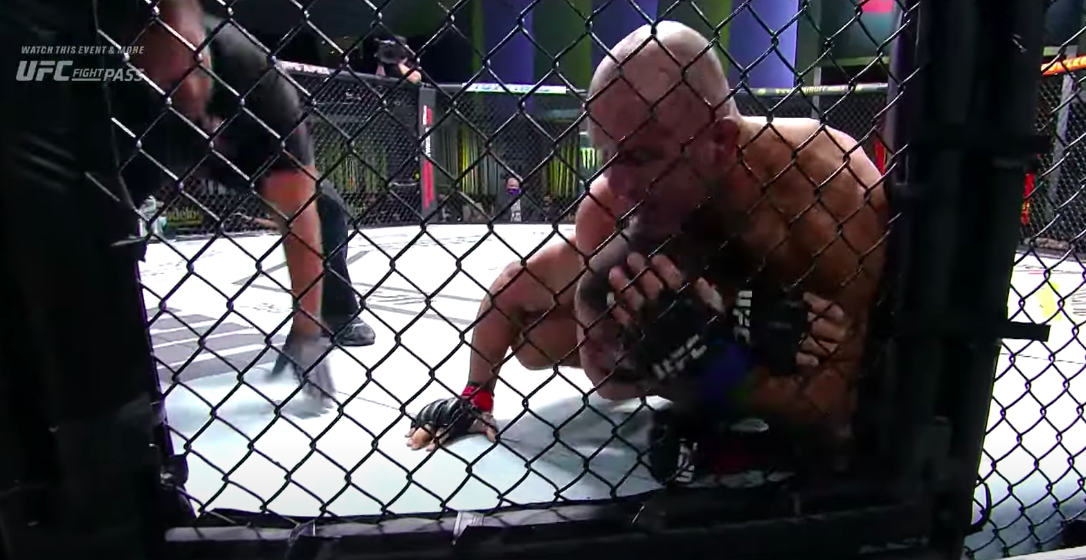 As Randy Couture once put it, ‘Not bad for an old man’.

At UFC 282 on December 10 Glover Teixeira will attempt to draw level with Couture by winning a UFC world title at the age of 43, while also gaining a measure of revenge against Jiri Prochazka for inflicting his first defeat in seven fights in their June title bout during which the 30-year-old Czech submitted the Brazilian late on to claim his biggest career victory to date.

It could easily have gone the other way, though. Teixeira was ahead on the scorecards heading into the final round and likely only needed to see the final bell to be awarded the nod from the judges, and will look to go one better in the UFC 282 headliner which will be beamed to your television screen from the T-Mobile Arena in Las Vegas in a few weeks time.

Teixeira’s path to the title was made easier, in part at least, by the submission savvy which he displayed on his ascent up the rankings — something which another former title challenger, Thiago Santos, found out the hard way when they met in the cage in the UFC Apex in November 2020, which you can see below: