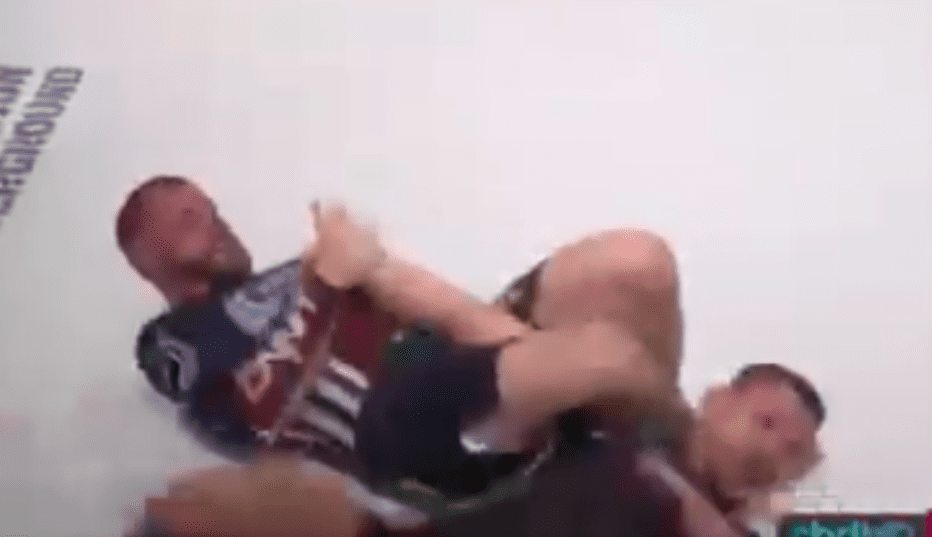 And it wasn’t without controversy. In the overtime round of their bout, ‘Cowboy’ snatched an armbar which appeared to coax a tap from the former UFC lightweight champion but Dos Anjos immediately protested, saying that the ‘tap’ was actually him attempting to push Cerrone’s knee away from the armbar position.

Given that Submission Underground is known for making up some of its rules on the go, another overtime round was instituted so as to remove any sort of controversy — only for Cerrone to land the armbar, and a conclusive tap, from Dos Anjos.

Elsewhere on the card, Bellator light heavyweights Ryan Bader and Anthony Johnson took on one another, with Bader awarded the win via escape time.