Dana White wants to get Khamzat vs. Colby done 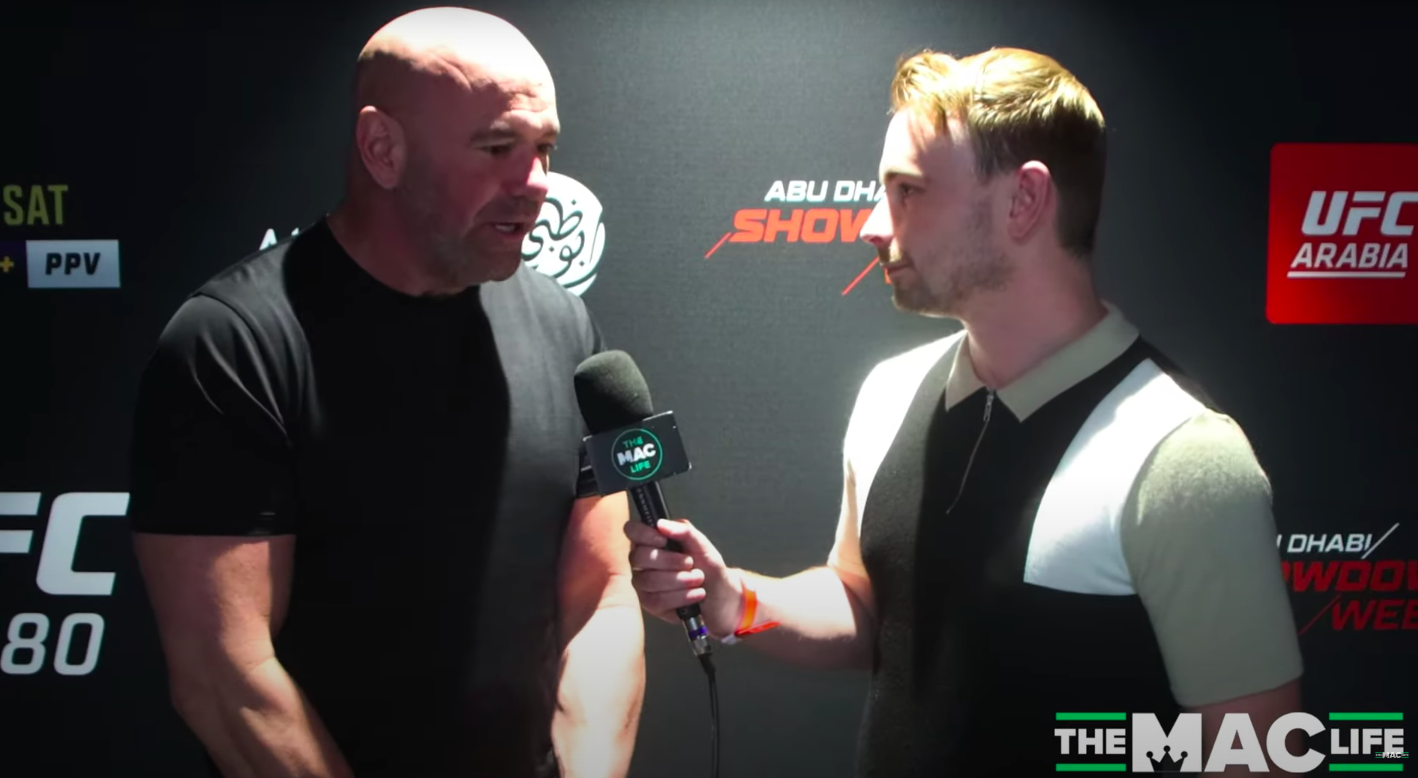 Even for a promoter as experienced and media savvy as Dana White, you can still get the impression that some fight cards interest him more than others.

Saturday’s UFC 280 from Abu Dhabi is one of those cards. The event is stacked from head to toe with intriguing matchups, not least of which is the highly-anticipated main event fight between Charles Oliveira and Islam Makhachev to contest the vacant UFC lightweight title. And as White said, this fight couldn’t have come at a more perfect time.

“Both guys in their prime. One of the things about Oliveira is that he flies way under the radar with a lot of people. I think he’s finally starting to build up that respect that he deserves from the fans and media, and whoever else.

“He’s beaten a who’s-who in the nastiest division in the sport. And then a guy like Islam who is… I guess almost prodigy, if you will, that Khabib and his dad have built since he was young. The only thing that you would say about him is that he hasn’t had the same type of fights. He hasn’t fought as good of opponents as Oliveira — but he trains with the baddest dude in the world every day.

“The other thing is I think is where the oddsmakers are really missing in this fight is Oliveira’s seen it all, done it all [and] been in the big fights… how is Islam going to deal with the pressure on Saturday night. He’s never had to deal with this type of pressure before.”

White was also pressed on another few topics including the overdue return of Jon Jones, which he said we can expect to see in the Spring of 2023 — which rules out the media whispers of a potential Jones vs. Stipe Miocic fight at UFC 282 in December.

And, perhaps even more tantalisingly, White also stated that he is looking to make Khamzat Chimaev vs. Colby Covington as the co-main event to the forthcoming trilogy bout between Leon Edwards and Kamaru Usman.

Check out the full interview below: