Hooker will get back in there in less than a month’s time. 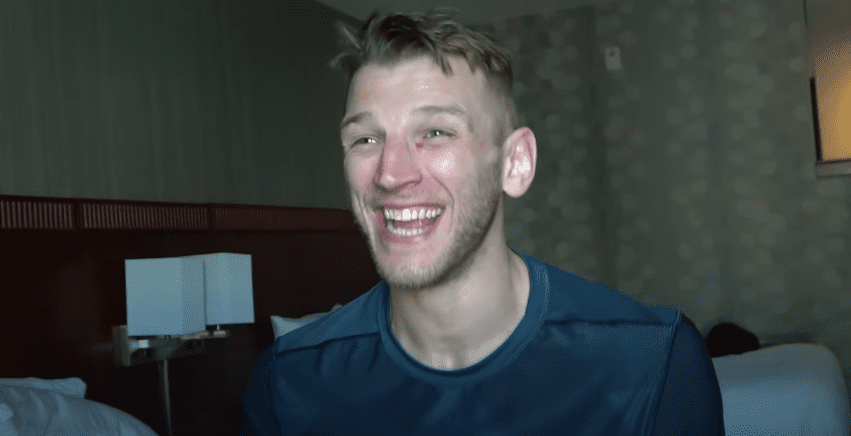 Dan Hooker looks set to stay in Las Vegas for a little while longer after the New Zealander agreed to step in for Rafael Dos Anjos to take on Islam Makhachev later this month.

Hooker earned a clear-cut win against Nasrat Haqparast last weekend in a fight he made by the skin of his teeth after experiencing visa issues in his native country mandated by the country’s current Covid-19 lockdown situation but instead of awaiting an opportunity to fly home, he will instead attempt to hand Makhachev what would be just the second defeat of his career at UFC 267 in Abu Dhabi.

It comes at a cost, though. The current lockdown situation in New Zealand is being governed by an oppressive system lottery system which can grant or refuse entry to the country to citizens who have been overseas — and means that Hooker doesn’t currently know when he will be allowed return.

You can check out Hooker’s thoughts on the matter when he sat down with our own Oscar Willis to describe the situation, and his motivations for taking the Makhachev fight.