McGregor reached out to the youngster on Instagram as he prepared for surgery. 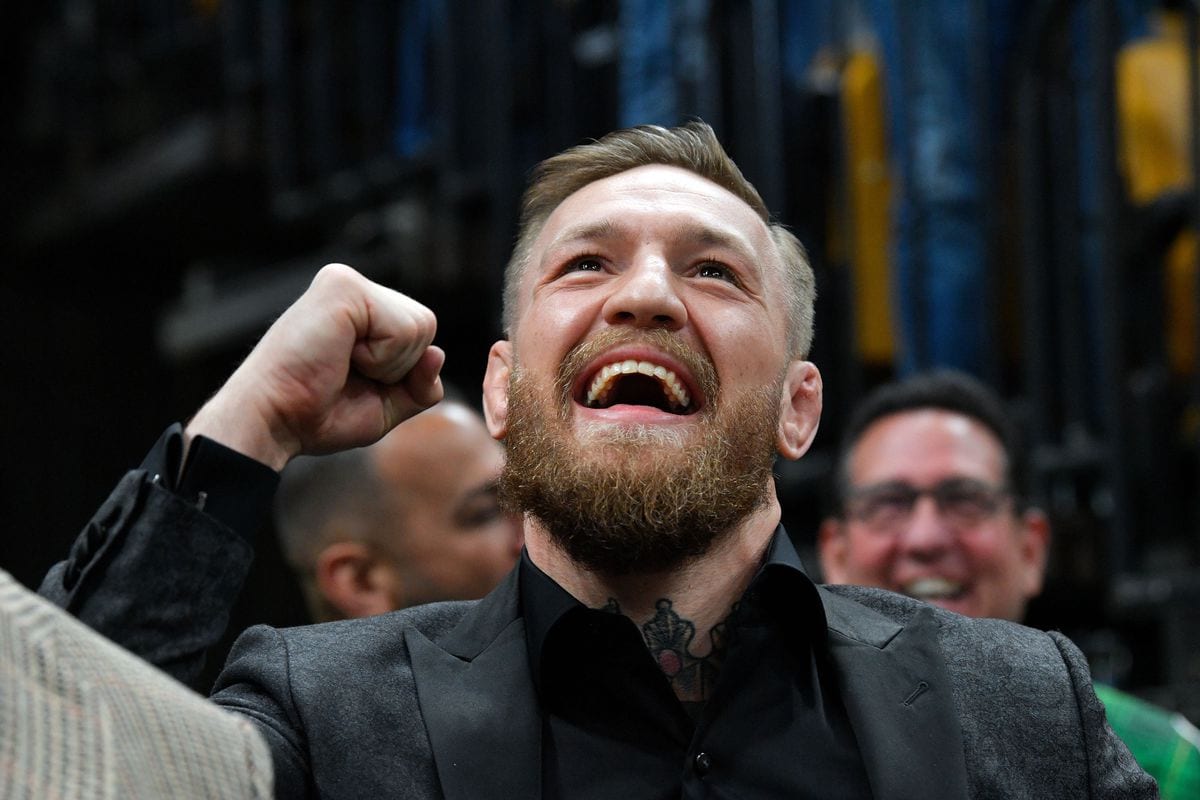 As he prepares for his fight against Dustin Poirier on January 23, Conor McGregor has sent well wishes  to 8-year-old Kash Zolciak-Biermann for coming through his very own fight.

Kash, 8, is the son of reality television star  Kim Zolciak-Biermann and former Atlanta Falcons linebacker Kroy Biermann and required facial surgery after being bitten by the family dog during filming of Don’t Be Tardy, a spin-off of the Real Housewives TV series.

McGregor is Kash’s favourite athlete, so his mother Kim reached out via mutual acquaintances to see if the Dubliner could send him a good luck message, and you can see that below along with Kim’s full explanation of the events.

“I waited to share this story until my baby was healed,” she wrote on Instagram to accompany the video. “Kash is such a trooper the toughest, bravest little boy I have ever met. Last month Kash had reconstructive surgery from the dog bite 3 years ago. We knew the night of the bite/surgery that he most likely would need another surgery in the future to correct the injury. It was pretty severe and due to the severity of the swelling that night our plastic surgeon Dr Joseph Williams (the best) did the very best he could. I’ll never forget that day as long as I live and as much as we thought we “put it in the back of our minds” when Kash came out of surgery this time it hit Kroy and I pretty hard. Not only us but Kash and KJ as well. We had a rough couple days. Kroy and I cried many many times alongside Kash. We sat in the plastic surgeons parking lot (only one parent could go in and I knew Kroy could handle it better than me) but when Kash/Kroy came out and sat in the backseat with Kash on his lap and tears streamed down both their faces, I could barely breathe.

“My heart was broken that we even had to go through all this again. I posted on my close friends that we really needed prayers and to please help us (not from complications) from bad memories and feelings. I even sent a message to my friend @giotraining in tears asking if [Conor McGregor] (Kash’s all-time favorite fighter) could send an encouraging message to Kash to keep him strong. Anything to make my baby happy. Finally the very next morning (3 days after surgery) Not even kidding 8hrs after my post on my close friends, Kash woke up, (we had to sleep together for weeks so we could keep him elevated all night) he looked right into my eyes and said , “Mom I feel great!” I knew we were on the road to recovery. I didn’t cry again until 10 days later at Kj’s basketball game we took a picture together (last pic)and I realized how incredible he looks and how blessed we are to have Dr. Williams and so many others that truly care. Conor’s video had me in tears I could barely speak, I mean it’s Conor McGregor but it was also his message. There are no [words to] express my gratitude 2 not only Gio, but Conor, my supportive husband, our surgeon, my family & friends.