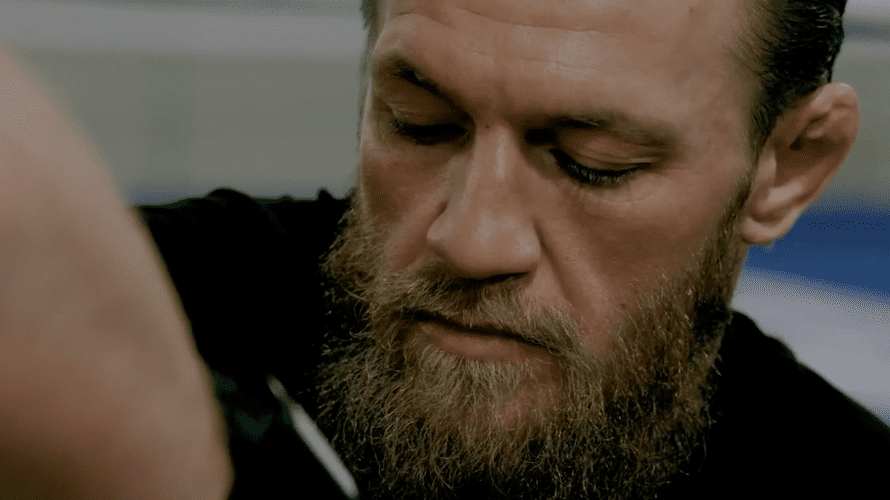 This time next week, weight will have been made and countless hours of preparation will have been moulded together to prepare Conor McGregor for his first octagon assignment in 15 months but before the Dubliner makes his walk to the cage there is ample time for some fine-tuning in the UFC Performance Institute.

McGregor arrived in Sin City several days ago with a strong selection of coaches and training partners in tow. The most notable addition, perhaps, is two-time Olympia boxer Phil Sutcliffe Sr, who was responsible for guiding McGregor’s initial foray into combat sports as a teenager in the famous Crumlin Boxing Club in Dublin. What’s old is new, what’s new is old.

As well as Sutcliffe Sr., there are several recognisable faces contained within the footage, including Owen Roddy, Lee Hammond and Dillon Danis, which you can see below via Instagram or YouTube.

Clean work at the gym with my team while DJ Bissett blasts the tunes! #9days #McGregorRecords

Stay tuned to TheMacLife.com ahead of next weekend’s UFC 246 main event between Conor McGregor and Donald Cerrone for all the latest news, information and insider footage from within Team McGregor.