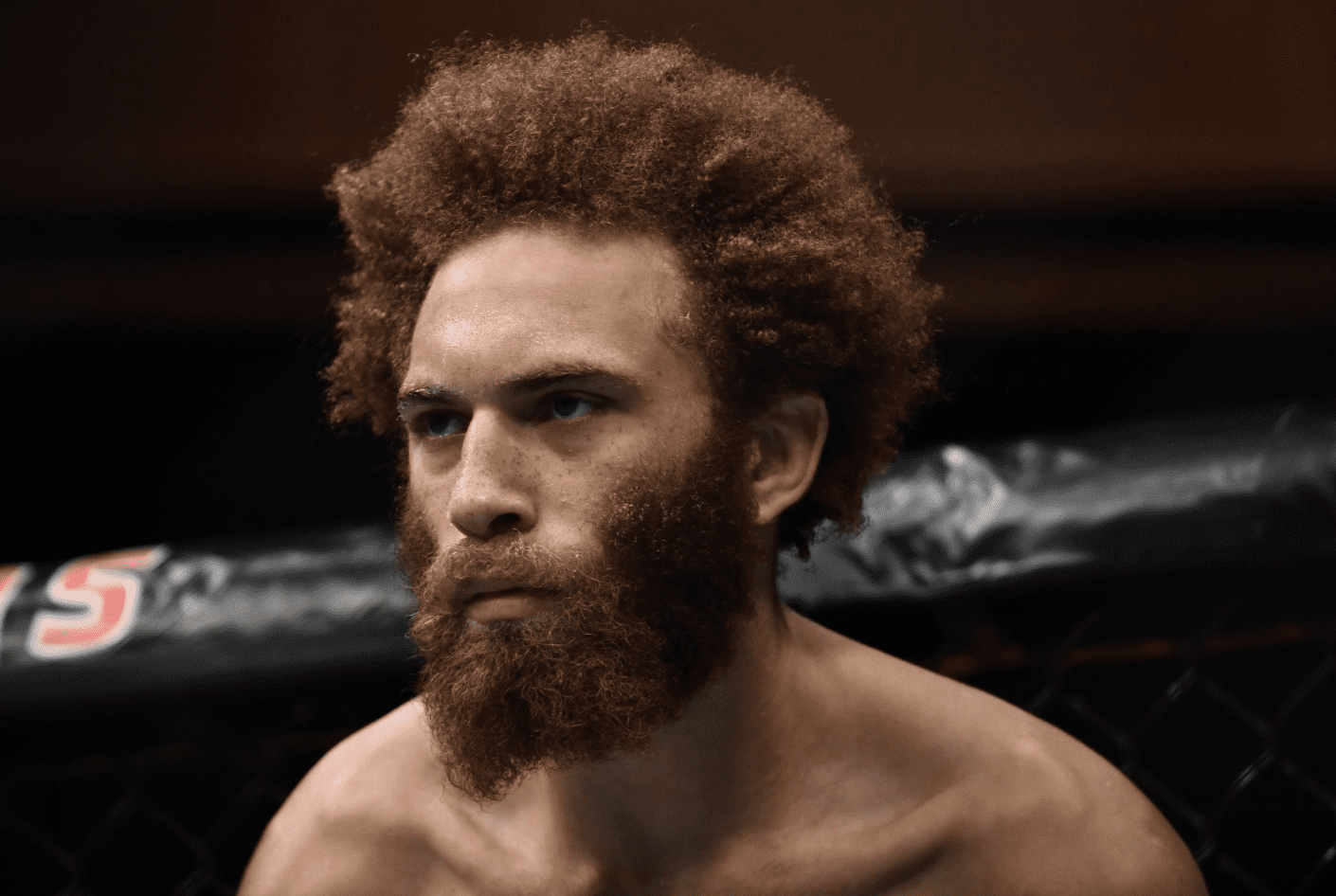 On one hand in Nashville, we had Anthony Pettis making his first move up to welterweight to avoid any dramas on the scale, while on the other we had Luis Pena trying his hardest to shrink down as low as possible. One man had a more successful morning.

Anthony Pettis will make his 170-pound debut after hitting the scales at 171-pounds, alongside his main event co-star Stephen Thompson, who hit the mark at 170.5-pounds. Indeed, everyone save Pena — who missed the featherweight limit by 2.5-pounds — was on point ahead of fight night.

Check out the Main Card weigh-in results below:

According to MMAJunkie’s Mike Bohn, Pena has been fined 30% of his purse for missing weight, but will still fight tomorrow night.

Luis Pena has been fined 30% of his purse for missing weight by 2.5 pounds. Money goes to opponent Steven Peterson. Fight is on. #UFCNashville