Check out episode one of UFC 219’s Embedded series. 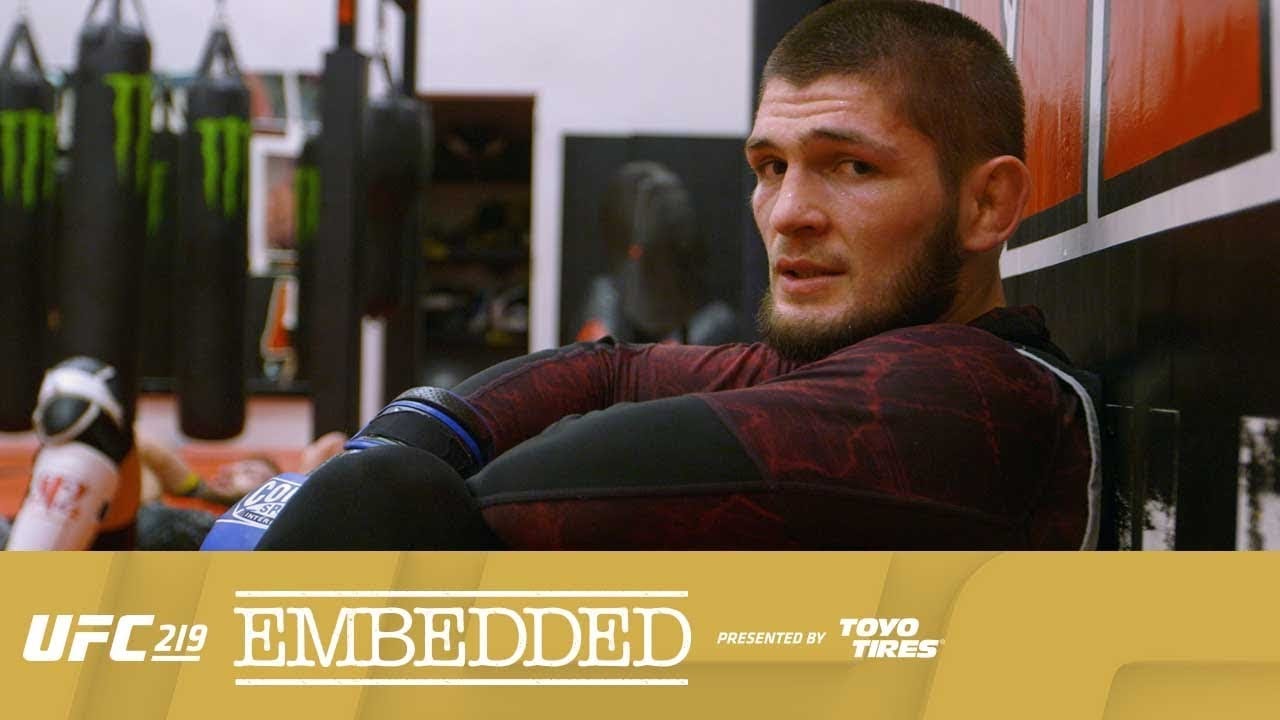 UFC 219, the UFC’s traditional end of year card, is nearly upon us.

And as per usual, the UFC have attempted to stack the cards as best they can. In the main event, it’s one of the biggest women’s mixed martial arts contests in history, as Cris Cyborg defends her UFC women’s featherweight championship against former bantamweight champion Holly Holm.

It promises to be one of the most intriguing fights of the year.

In the co-main event, it’s the returning Khabib Nurmagomedov against Edson Barboza in a traditional striker vs. grappler match-up, in which a win could propel either man to the top of the 155-pound division, and near a fight with UFC lightweight champion Conor McGregor.