Check out the last episode of UFC 216 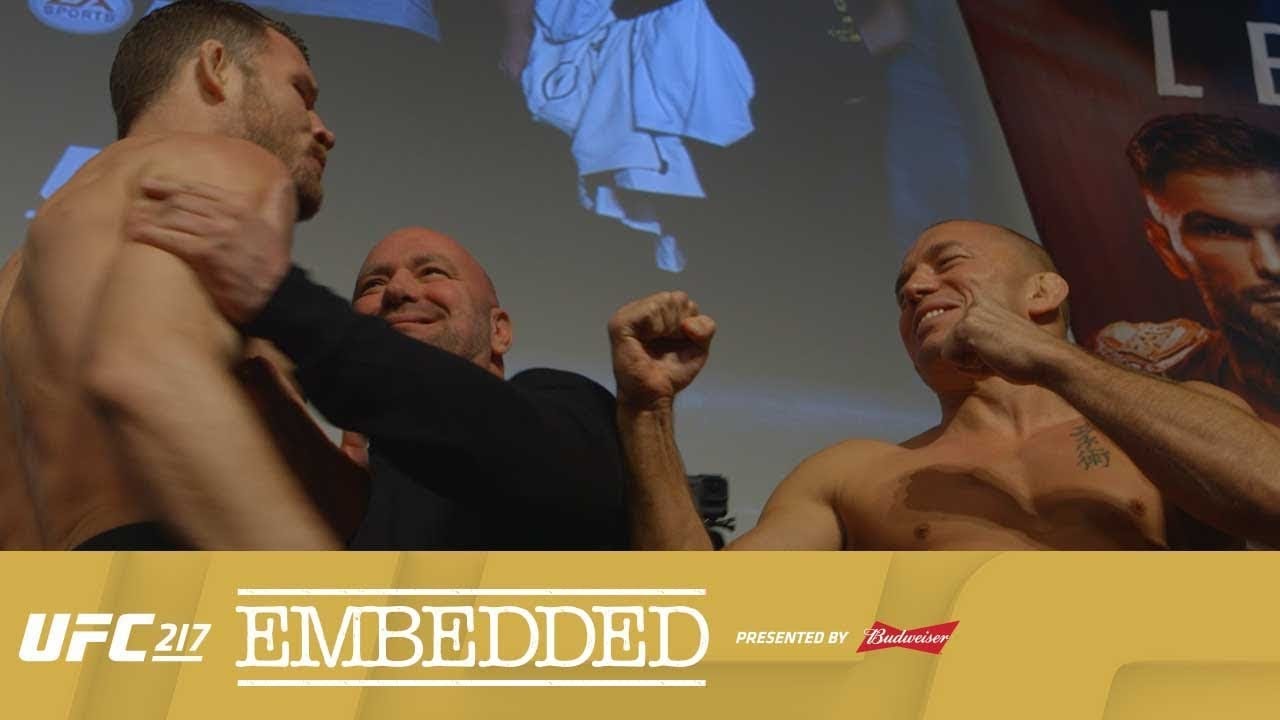