Check out episode 3 of the UFC 216 Embedded series 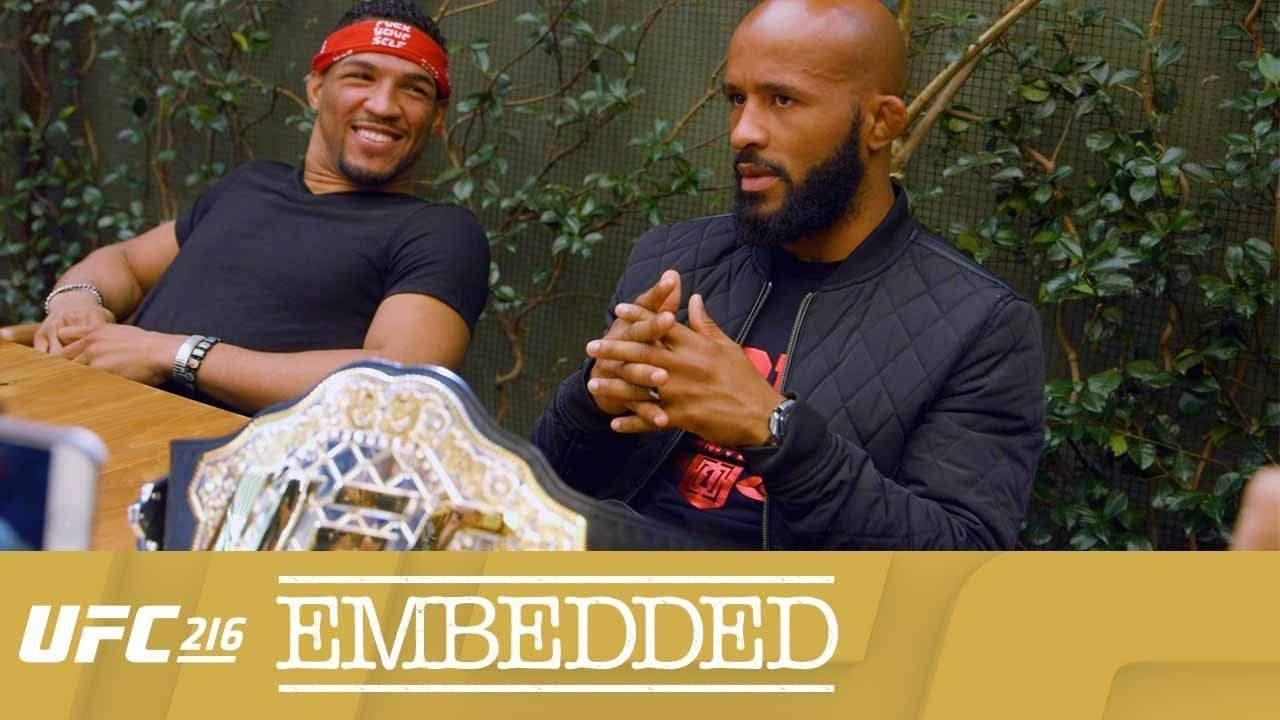 Check out episode three of UFC Embedded below: