Video: Sergio Pettis talks flyweight title, learning from his defeats and his future 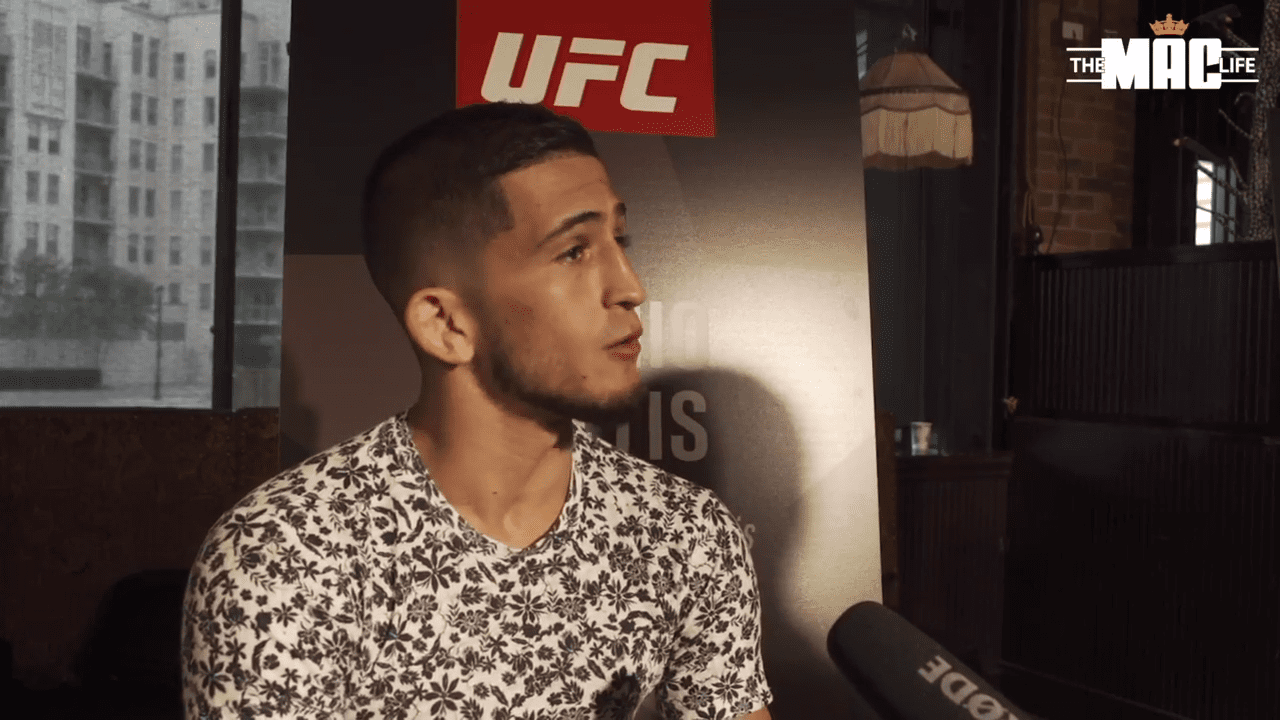