Mike Perry in physical altercation at bar; knocks out man on video
Press enter to begin your search
MMA

Mike Perry in physical altercation at bar; knocks out man on video

Mike Perry has been in a physical altercation and the incident was caught on video. 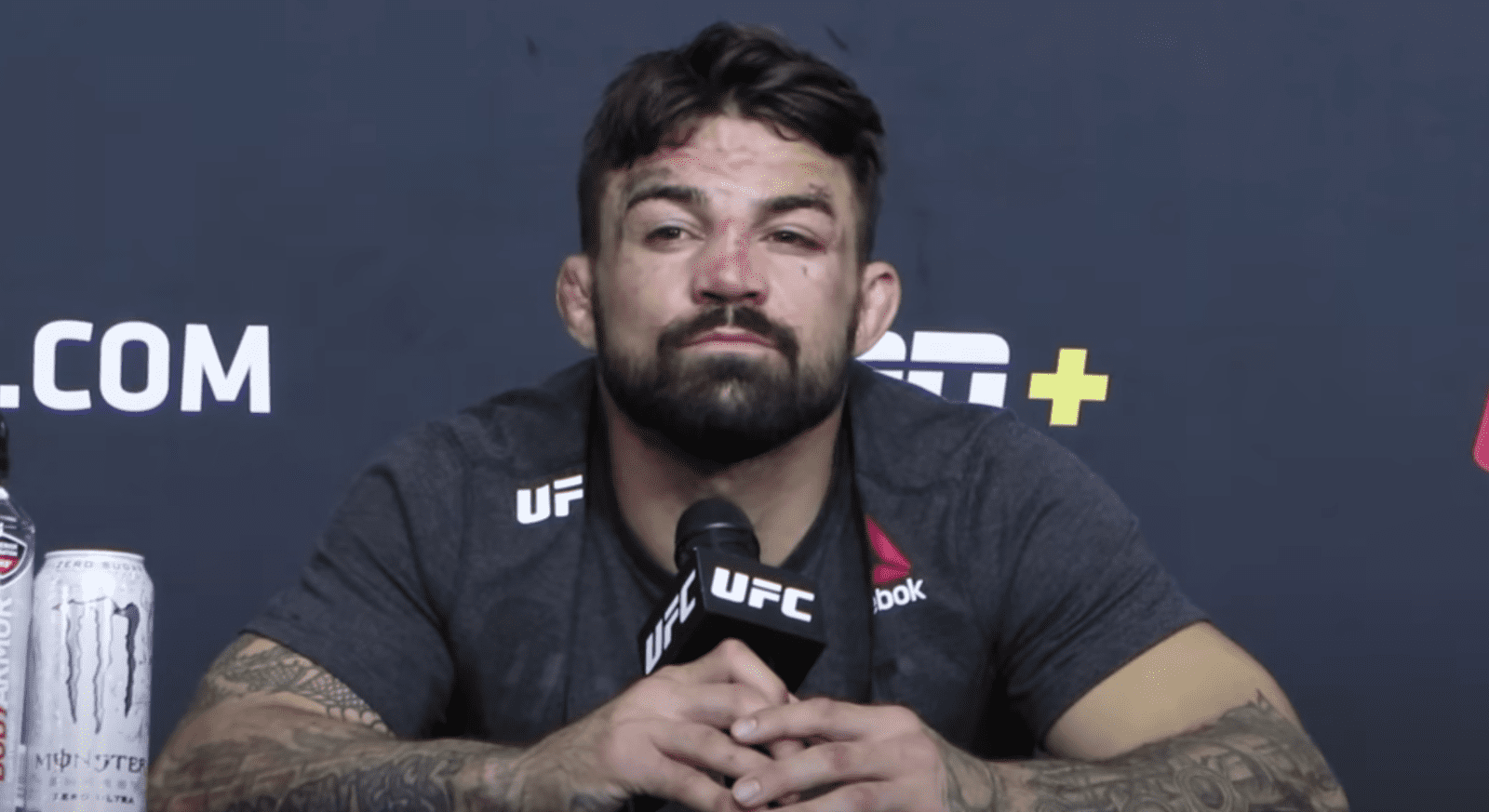 Mike Perry has been accused of punching three people at a bar, and knocking out a man and sending him to hospital. The last incident was caught on film by a bystander.

Mike Perry in a bar fight last night over someone “touching him”.

This is pretty disgusting behaviour from a UFC calibre fighter. Acting like a complete child. pic.twitter.com/ZAuxZTtXtW

As Perry is being escorted out by a crowd of people, a man begins to argue with Perry, causing the UFC welterweight to punch him and knock him to the ground. The police were then called and according to their report, the victim was unconscious when they arrived and was subsequently taken to the hospital.

Perry was not arrested at the scene. He later took to his social media to offer a brief, “No comment.”

Perry has become something of an anti-hero amongst MMA fans, with his raw antics often entertaining the followers of the sport. His recent decision to have his girlfriend as his sole cornerman against Mickey Gall drew plenty of attention.