Video: Max Holloway used Dustin Poirier loss to educate son that ‘there are no participation trophies’
Press enter to begin your search
MMAVideos

Video: Max Holloway used Dustin Poirier loss to educate son that ‘there are no participation trophies’

Max Holloway wants his kid to learn that you can’t win every time you compete… and that’s OK. 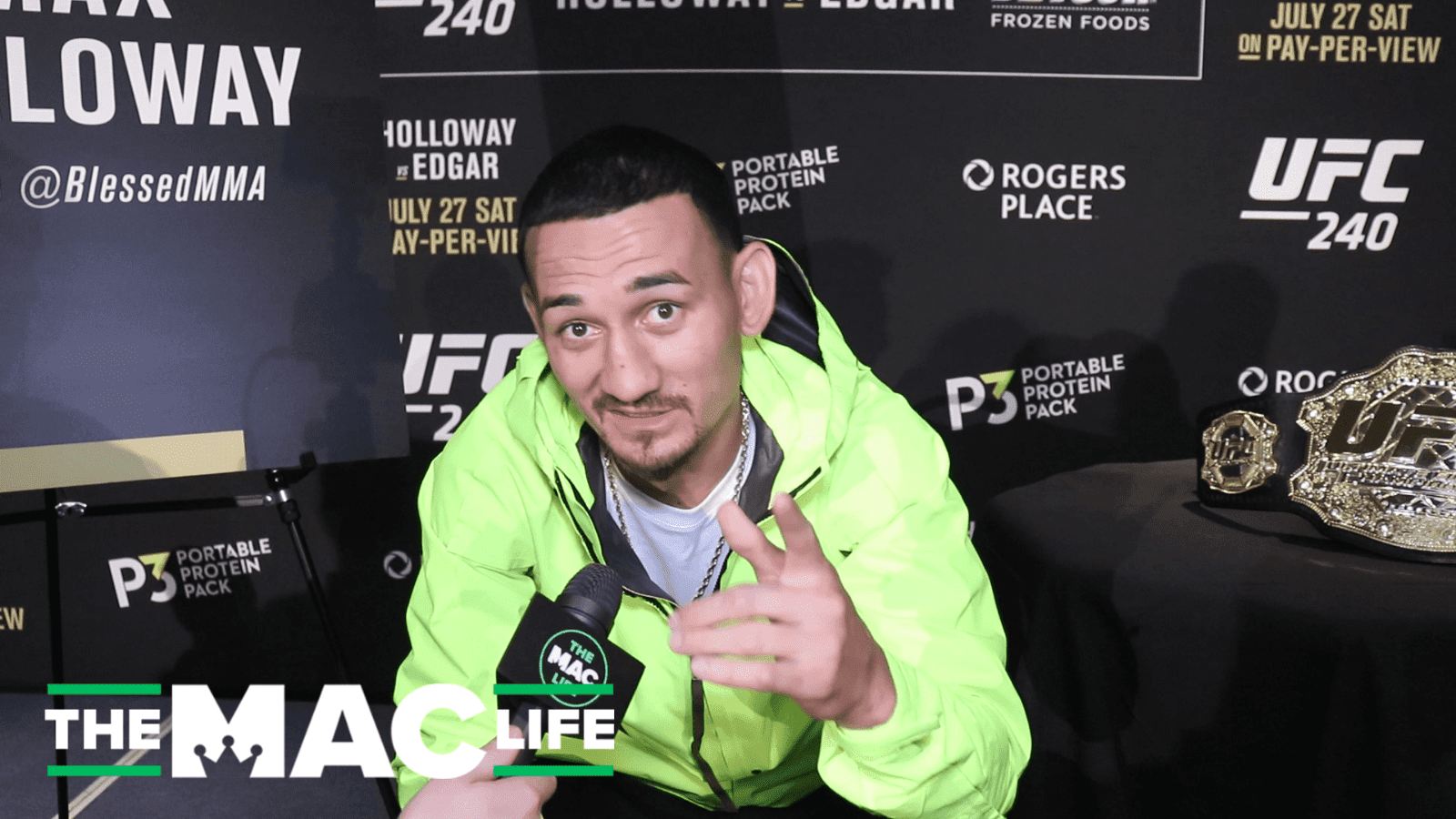 When Max Holloway lost to Dustin Poirier, it was the first time his son had seen Holloway beaten inside the UFC Octagon from up close.

Holloway’s son, famously known as ‘Mini Blessed’ was seen on camera crying despite his usual outgoing nature, and was even told by Dustin Poirier backstage how he should be proud of his father’s attempt no matter the result.

For Holloway, it was a rare opportunity to teach his son a vital lesson — we can’t always win, and it’s not the end of the world when we lose.

“He said, ‘Because you lost’. I’m like.. the kid’s just competitive. It’s human nature, you see someone you love lose, you feel for them, you know? Kid’s only seven. It’s good to learn. You need these losses, you need these stings. I think Ray Allen speaked on it … Kids gotta learn this stuff so they can deal with it.

“Nowadays, things is like participation trophies and stuff … I don’t want my kid getting a participation trophy, he did nothing for it. I grew up in a time where you came first, second, third, that’s it. You be competitive and you compete, you don’t just get something because you showed up.”