Rose-Clark is understood to have passed out during her weight cut on Friday. 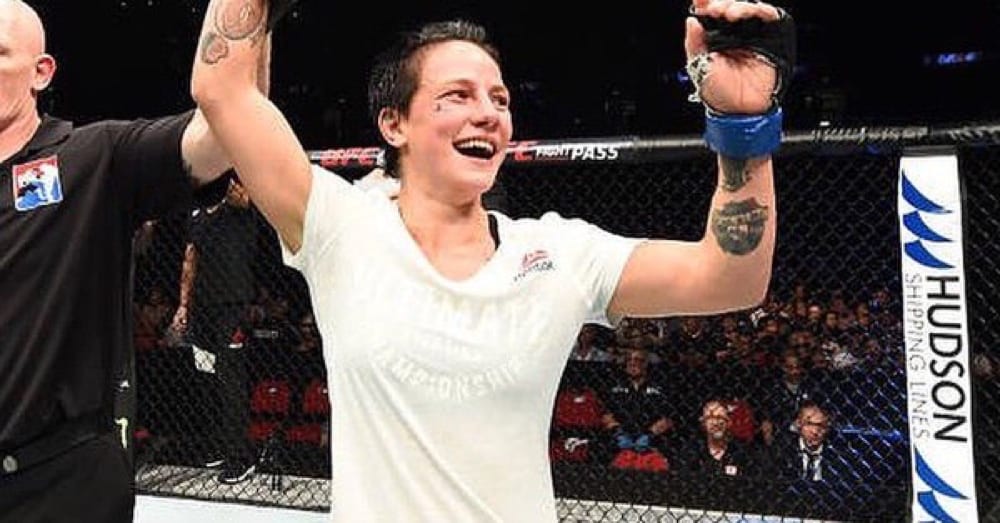 Saturday night’s flyweight bout between Jessica Rose-Clark and Andrea Lee is off.

The bout was slated to take place on the UFC Milwaukee card to be headlined by a rematch between Kevin Lee and Al Iaquinta but UFC officials have cancelled the bout after Rose-Clark was deemed medically unfit to continue. In fact, the bout was cancelled even before the early morning weigh-in window closed.

Some reports suggest that Rose-Clark was hospitalised in the wake of the weight cut.

“On Friday morning UFC flyweight Jessica-Rose Clark was deemed medically unfit to compete by UFC physicians,” The UFC announced in a statement. “As a result, the scheduled flyweight bout with Clark and Andrea Lee has been canceled.”

The #UFCMilwaukee flyweight bout between Jessica-Rose Clark and Andrea Lee has been cancelled. Told that Clark passed out during weight cut.

Australian fighter Rose-Clark is 2-1 in the UFC (9-5 (1) overall) in her professional career thus far. She suffered defeat to Jessica Eye in her most recent bout last June, after securing arguably the biggest win of her career so far with a decision win against Paige VanZant in January.

There is no indication yet as to whether the UFC will reschedule the bout.