Conor McGregor remains the biggest draw in combat sports, with his return to the Octagon at UFC 257 earning over a million and a half pay-per-view buys. 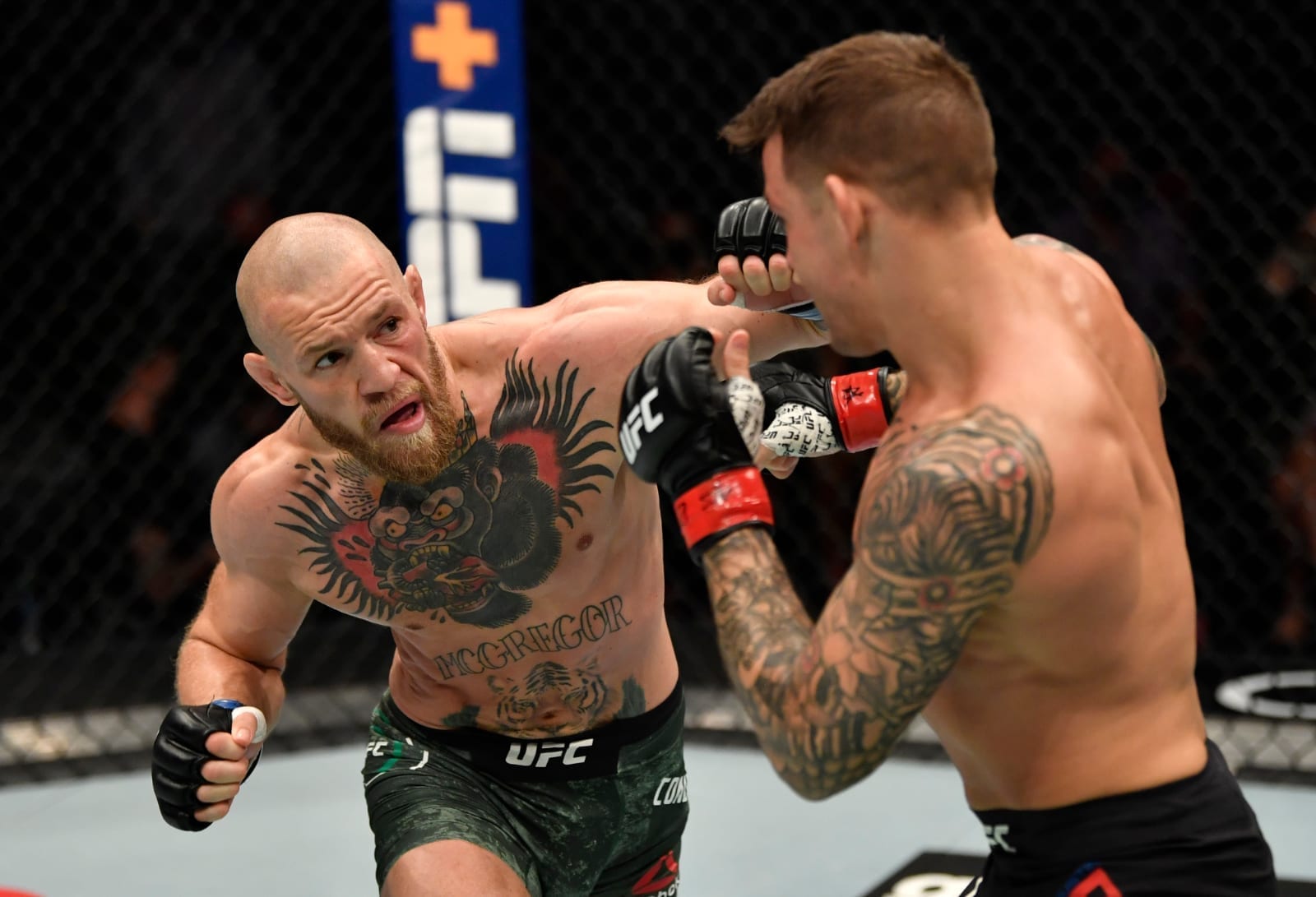 The Irishman’s return to action against Dustin Poirier at UFC 257 has earned a reported 1.6 million pay-per-view buys. According to the SBJ, the event garnered 1.2 million buys in the United States, with a further 400,000 coming internationally.

It would make UFC 257 the second biggest PPV card in UFC history, behind McGregor vs. Khabib Nurmagomedov at UFC 229. It also means that McGregor is now involved in the top 5 best selling MMA cards of all time, and is involved in seven out of the top ten.

It was McGregor’s first outing in the cage in a year, which he noted in his post-fight interview after falling short to the American Poirier. While he did come out on the losing end this time round, McGregor pledged he would return to action and having now gone 1-1 in their pair of contests, a trilogy bout with Poirier would likely exceed even this windfall of interest.