Initial tallies suggest UFC 254 was outperformed by the pay-per-view event which preceded it. 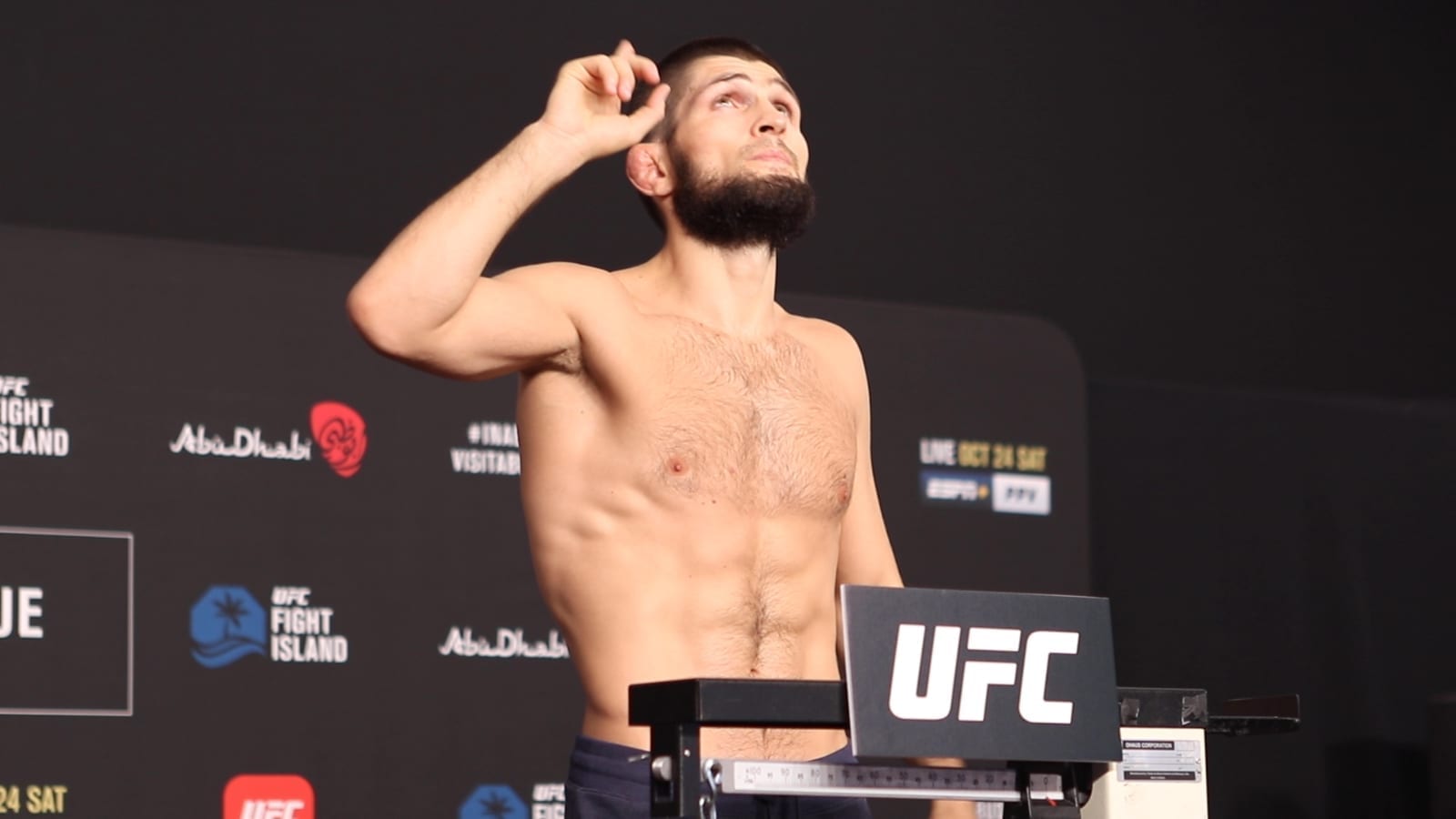 Despite Dana White’s assertion that last weekend’s UFC 254 event was trending towards being among the high-selling pay-per-views in the company’s history, it has been reported that the event drew between 500,000 and 675,000 buys.

This marks a lower number than was originally forecasted after Dana White told the media in Abu Dhabi that the event was trending towards being one of the most watched UFC events in history. Reasoning for the relatively small number (compared to expectations at least) could well be a result of the event having an earlier start time than usual — with the event beginning at 2pm eastern time in the United States.

The time change was to accommodate viewers in the Middle East, as well as in Russia. The main event was won by Khabib Nurmagomedov who defended his lightweight world title with a second-round submission of Justin Gaethje.

The UFC record for PPV buys remains at 2,400,000 for the UFC 229 bout between Conor McGregor and Nurmagomedov. Meanwhile, McGregor’s sole fight this year — a 40 second TKO of Donald Cerrone in January — was estimated to have sold around 2,000,000 pay-per-views.

UFC 253, headlined by Israel Adesanya vs. Paulo Costa, drew around 700,000 sales. This event, which also took place on ‘Fight Island’, was broadcast at a more familiar evening time for the U.S. audience.