UFC 243 Fact Sheet: Everything you need to know about the UFC’s return down under
Press enter to begin your search
MMA

UFC 243 Fact Sheet: Everything you need to know about the UFC’s return down under

The UFC’s return to Australia is headlined by what promises to be a classic middleweight title bout. 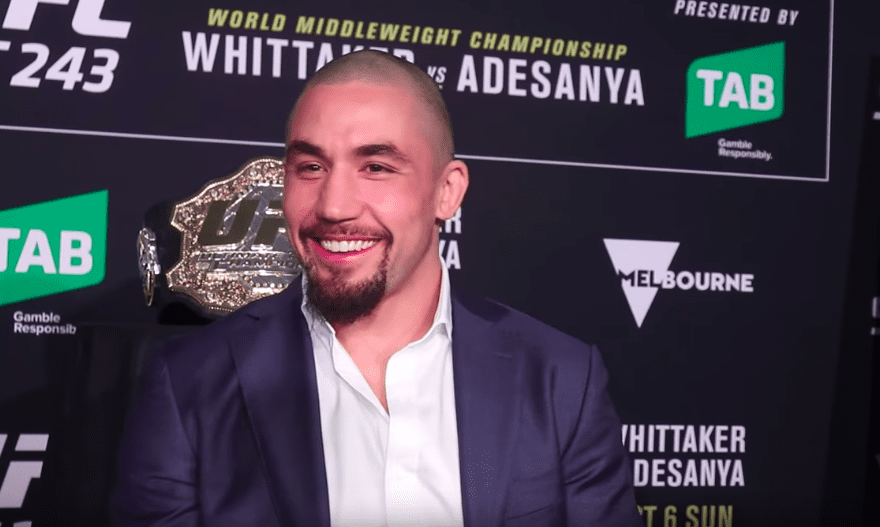 The UFC’s return to Melbourne features a headliner steeped in local rivalry being played out on the world stage, all with the sport’s top prize on the line.

The middleweight title fight which tops the card is a fitting proxy for the continued sporting feud between Australia and New Zealand which has taken place on rugby fields and cricket grounds for well over a century. Now, however, with mixed martial arts never having been more popular in the region, a new battleground has opened in the latest chapter in the two nations’ sporting rivalry. 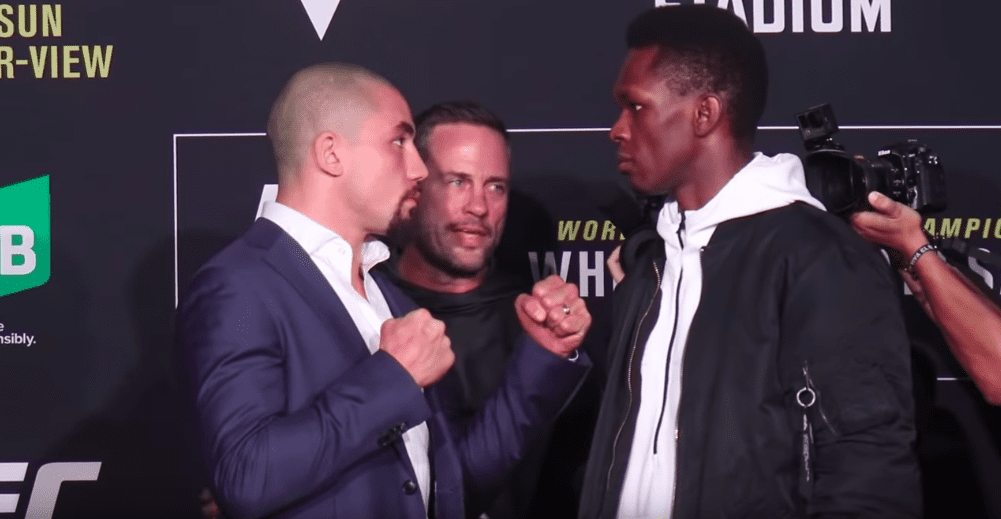 There couldn’t be two better men to lead the charge. Despite an injury-interrupted title reign, 185-pound champion and hometown favourite Robert Whittaker is a battle-forged champion as evidenced by  successive wins against Yoel Romero in his two most recent bouts. His nine fight winning streak extends back more than five years and features names like Ronaldo ‘Jacare’ Souza and Derek Brunson in addition to the Cuban Olympian.

Whittaker has been restricted to just three fights since April 2017, during which time Israel Adesanya has been anything but inactive. The interim middleweight champion is an impressive 6-0 in the UFC since debuting in February of last year, with the Kiwi fighter appearing more and more impressive with each win.

It’s Australia vs New Zealand as @robwhittakermma and @stylebender go to war in this weekend’s @UFC 243! Given other recent sporting results for both countries, how do you think they will fair in the Octagon this weekend? 👀⠀ .⠀ UFC 243 takes place this weekend in the Marvel Stadium in Melbourne, Australia.⠀ .⠀ .⠀ #themaclife #official #irishmma #ufcfans #ufc #ufcnews #mma #mmanews #mmaworld #fightgame #fighting #IsraelAdesanya #StyleBender #RobWhittaker #UFC243

The two fighters bring contrasting striking styles into the bout. Whittaker is the more conventional boxer of the two but commands excellent distance management and thunderous power in his hands, while the lengthy Adesanya likes to fight more on the edge by mixing combinations with a huge emphasis in feints.

Whittaker is arguably a more impressive stand-up fighter than Adesanya’s last opponent, Kelvin Gastelum, who had success on the feet in a drawn-out war in April and if the Aussie is to have success he must be the more aggressive of the two. Adesanya is an excellent finisher who is extremely difficult to stifle once he seizes momentum, setting the scene for a fascinating battle between Australia and New Zealand’s favourite fighting sons. 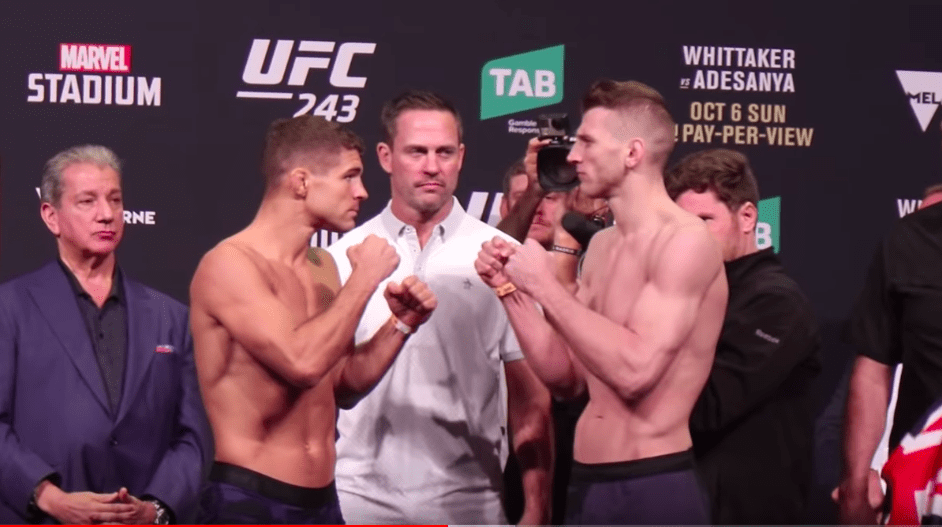 The recent upwards momentum of Al Iaquinta hit a road block when he was convincingly outpointed by Donald Cerrone last May and the New Yorker has been handed another tough test by drawing New Zealand’s Dan Hooker, another fighter expected to have significant support in the arena on Saturday night.

Iaquinta’s game is predicated on solid boxing backed up by an equally solid ground game. Make no mistake though, Iaquinta wants to keep fights standing and in Dan Hooker he will have a willing co-star buoyed no doubt by a one-shot KO against James Vick in his last fight in July. 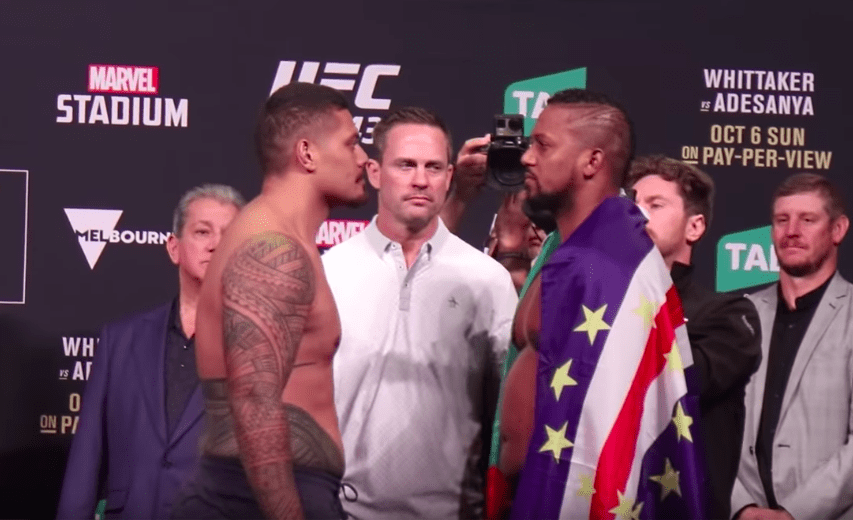 Under The Radar Bout

Whether it is shooey’s outside the cage or a brawl inside of it, Tai Tuivasa is always great entertainment. That should continue on Saturday night against the 9-1 Sergey Spivak, who was knocked out inside of a minute by Walt Harris is his promotional debut in May.

Neither heavyweight has displayed any type of fondness for going to a decision in their careers, and you shouldn’t expect anything different in this case.

What Are They Saying?