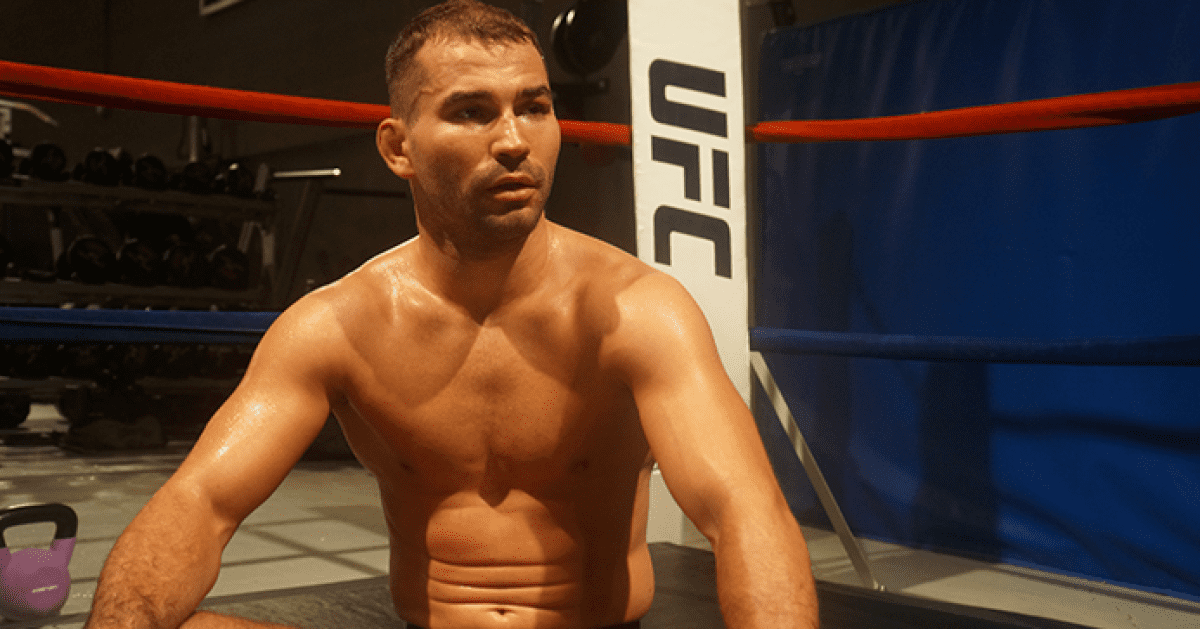 Artem Lobov got what he asked for and in the 25 minutes he spent in the octagon with Cub Swanson in the main event of UFC Nashville, despite losing the unanimous decision on the scorecards, the SBG Ireland man knows he has what it takes to compete with the best that the UFC’s featherweight division has to offer.

Throughout  five rounds Lobov showcased his counter-striking game effectively, finding a lot of success  in the first round — winning that particular frame on two of the three scorecards. As the fight wore on Swanson’s durability was evident as he withstood Lobov’s barrage and answered in kind with a varied assault of his own.

In the end, Swanson was awarded the decision after 25 minutes of action but there’s little doubt that Lobov’s stock has risen following the gritty display in his maiden UFC main event.

Immediately after the bout the SBG Ireland man took to Twitter to congratulate Swanson on his victory and several of Lobov’s training partners also took to social media to congratulate their man on the efforts he showed in the cage.

Thank you all for your support, I love you all!!! Congrats @CubSwanson it was an honour to share the octagon with you!

That was a great fight. Proud of my brother Artem!
What a ride it's been for the Russian… https://t.co/65eNk4BHt7

fantastic effort from @RusHammerMMA , we're all very proud of you back home. great job in corner by @rowdyowenroddy and @richie_smullen

@RusHammerMMA is a true warrior so much heart much respect ✊🏼 🙏🏻

I'm as proud of Artem today as I was yesterday. He's one of the greatest mentors and friends I… https://t.co/gdMYrjx7ct

I wanna be like @RusHammerMMA when I grow up.