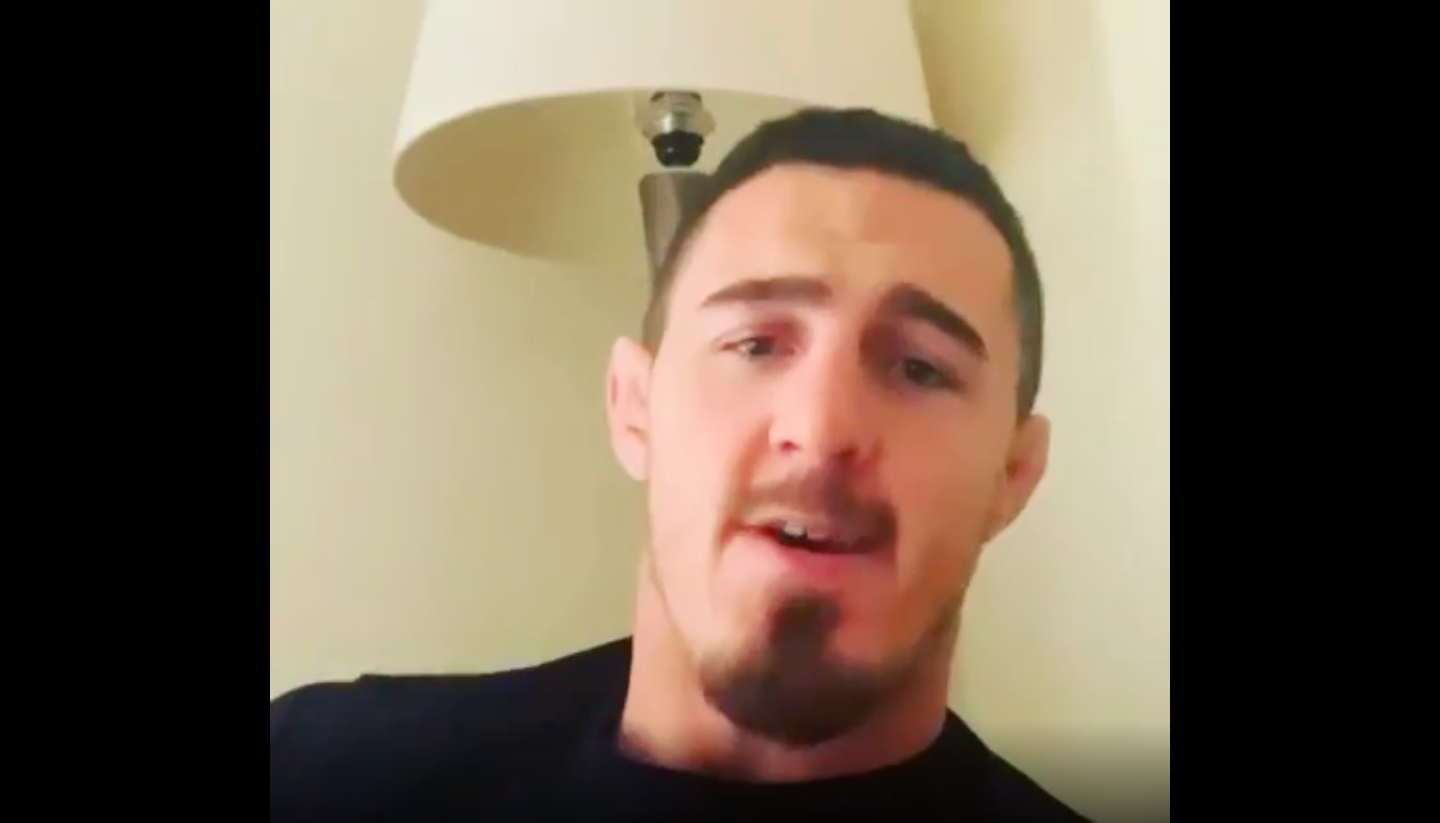 Aspinall revealed in a brief Instagram video in advance of surgery that he tore both the MCL and meniscus in his right knee, as well as receiving some damage to his ACL. It remains to be seen exactly how long Aspinall will be on the sidelines while he recovers but injuries of this nature can require several months of rehabilitation following successful surgery.

“Good morning, everybody,” he said in the Instagram Video. “Today is surgery day. I’m in London right now and I’m absolutely starving because I can’t eat before surgery. I have suffered a torn MCL, a torn meniscus, and some ACL damage. So I’m going to get that fixed today, but just a quick message just to say thank you for all the support. I really appreciate it. I’ve had so much love since the accident, and I’ll see everybody on the other side. Peace out.”

Prior to this setback, Aspinall had been a perfect 5-0 in the UFC and had been taken outside of the first round just once (against Andrei Arlovski in February 2021) and a win against Blaydes would have set the Englishman up for a potential title eliminator fight later in the year.

Aspinall was sent well-wishes by UFC icon Michael Bisping, who wrote: “Rest up and you’ll be back in no time,” while the likes of British MMA phenom Muhammad Mokaev and Dutch Kickboxer Luis Taveres also expressed their solidarity.