The two Welshman will collide in the UFC’s octagon in March. 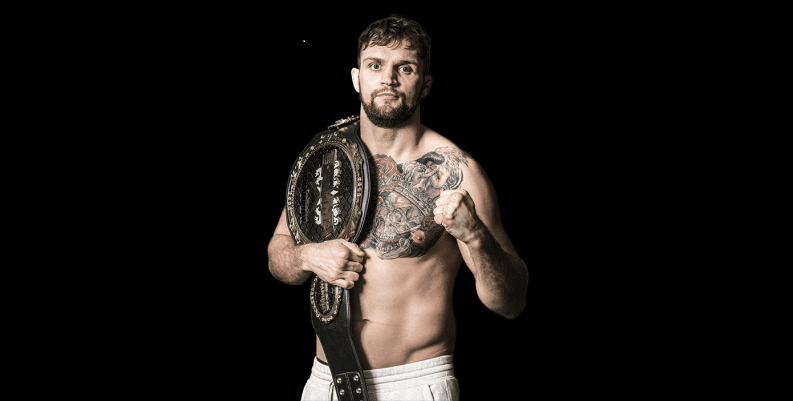 The SBG Ireland middleweight has come up short in his first two outings for the company thus far, losing to Charles Byrd and Kevin Volland in successive contests, but the former BAMMA champion will look to get back in the win column when he faces compatriot Jack Marshman at the UFC’s return to London on March 16.

Marshman has also tasted defeat in his last pair of fights against Karl Roberson and Antonio Carlos Junior and has posted a 2-3 record throughout his entire UFC tenure.

Both Phillips and Marshman are considered to be the two best middleweight fighters to hail from Wales, if not the entire United Kingdom. They have been linked to fight each other on several occasions on the European regional scene but now the chance for them to meet has come on the sport’s biggest stage.

Speaking to TheMacLife in the past, Phillips welcomed a bout with his countryman.

“Jack’s a really nice guy and his team is a really good team but it’s just annoying that the UFC felt that Jack should be the first MMA middleweight to represent Wales when I have a better record than him, I’ve been fighting longer than him,” Phillips said. “I was a little bit bitter about that. I had already asked to fight Jack before we were in the UFC but, like I said, Jack’s a good guy and his team’s a good team.

That said, Phillips didn’t quite achieve his goal of facing Marshman in their home countries.

“If they were to put me and Jack together, it would have to be in Wales. It would be great. Jack’s done awesome, he’s representing his country.”