What a stunning turn of events in Las Vegas today. 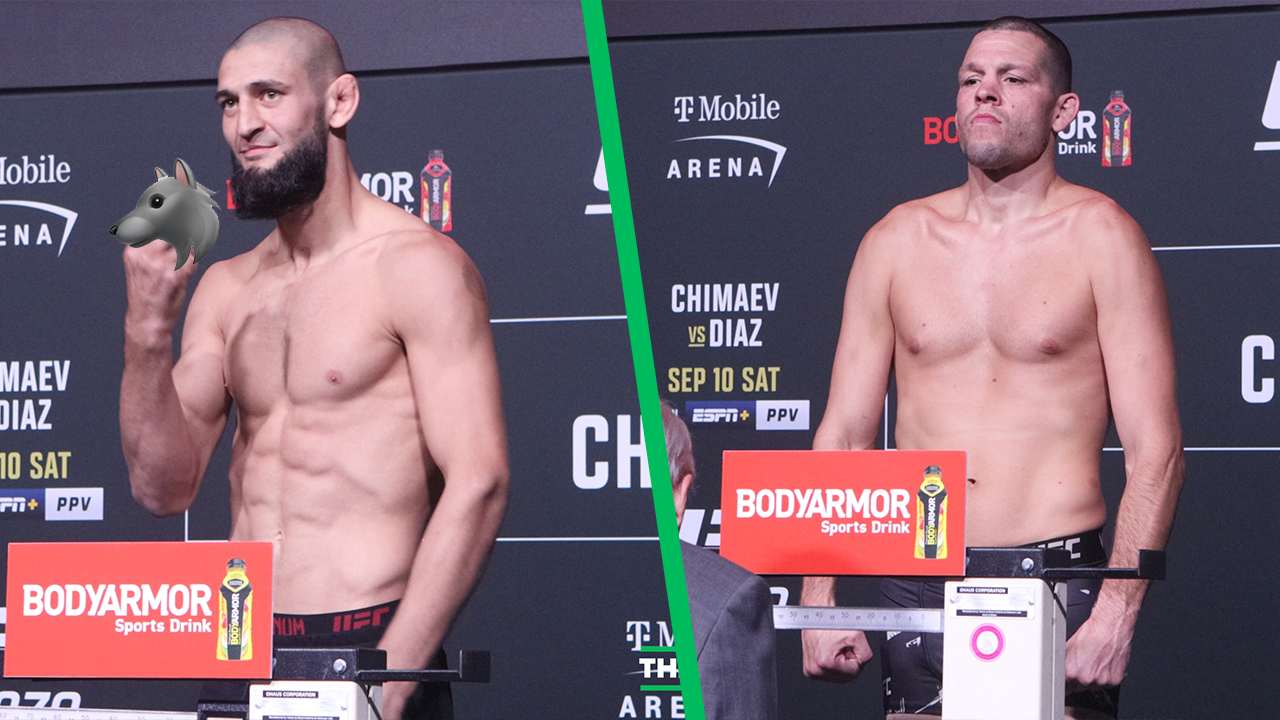 Khamzat Chimaev hit the scales at 177.5-pounds, sending the mixed martial arts world into a frenzy.

With his fight against Nate Diaz in serious jeopardy, there were plenty of people online reacting to the carnage. Check them out below:

He’s young and dumb but he knows how to fight