Pros react to Justin Gaethje’s knock out of Edson Barboza 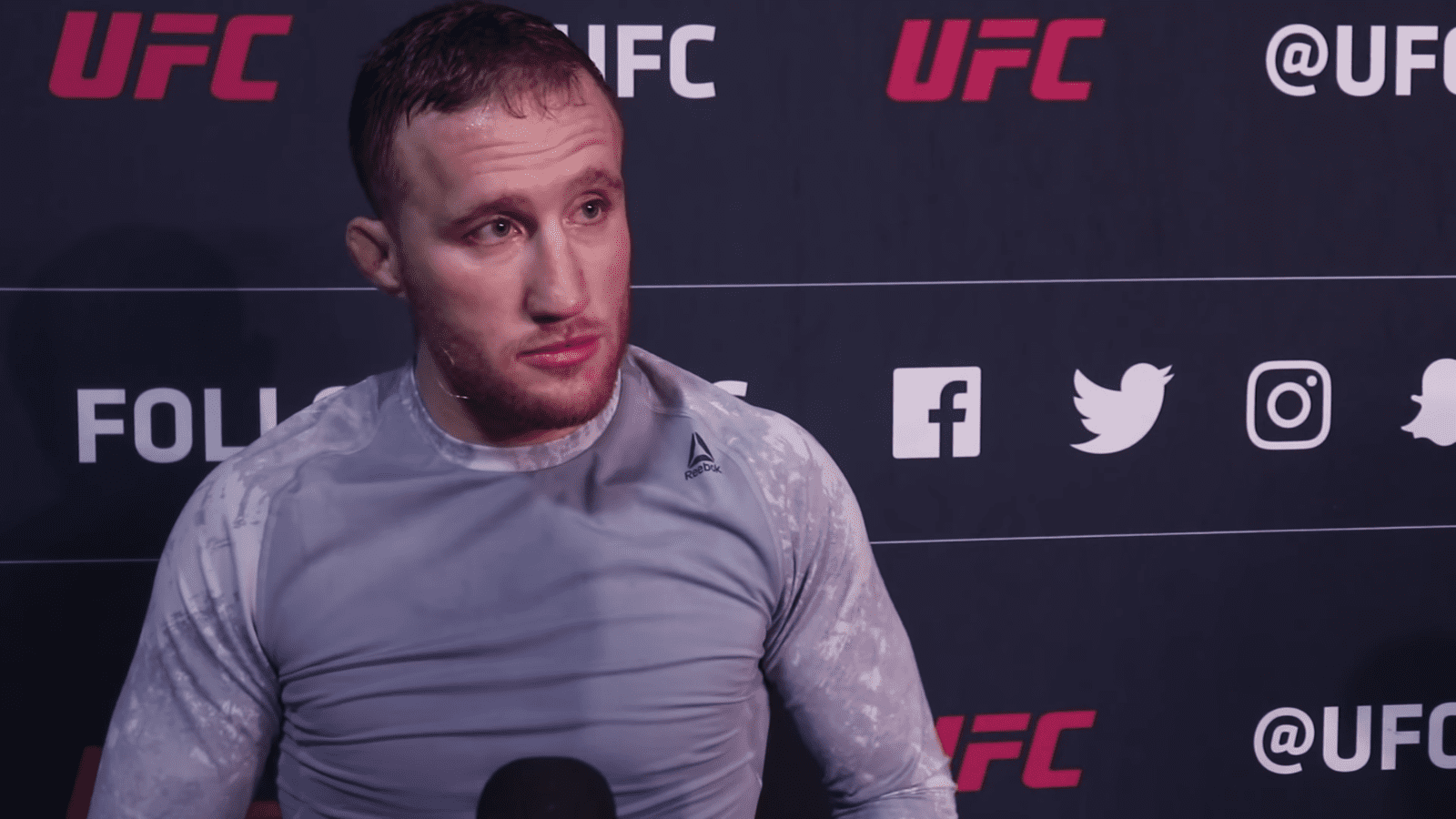 Justin Gaethje is a huge favourite amongst fight fans, and that includes amongst his fellow combatants.

And, after the American knocked out Edson Barboza inside one round in Philadelphia, plenty of his colleagues took to social media to share their amazement and appreciation for the man’s work.

That was well done all the way through.
Congratulations Justin.

👀👀👀 what a main event!!! #UFCPhiladelphia

I dont anticipate anyone will be raising their hand 🖐🏾 to fight Justin Gaethje, like the teacher asked a question everyone knew the answer to. Utter silence and phones sent to voicemail . That boy a savage ! #UFCPHILLY

I started a trend