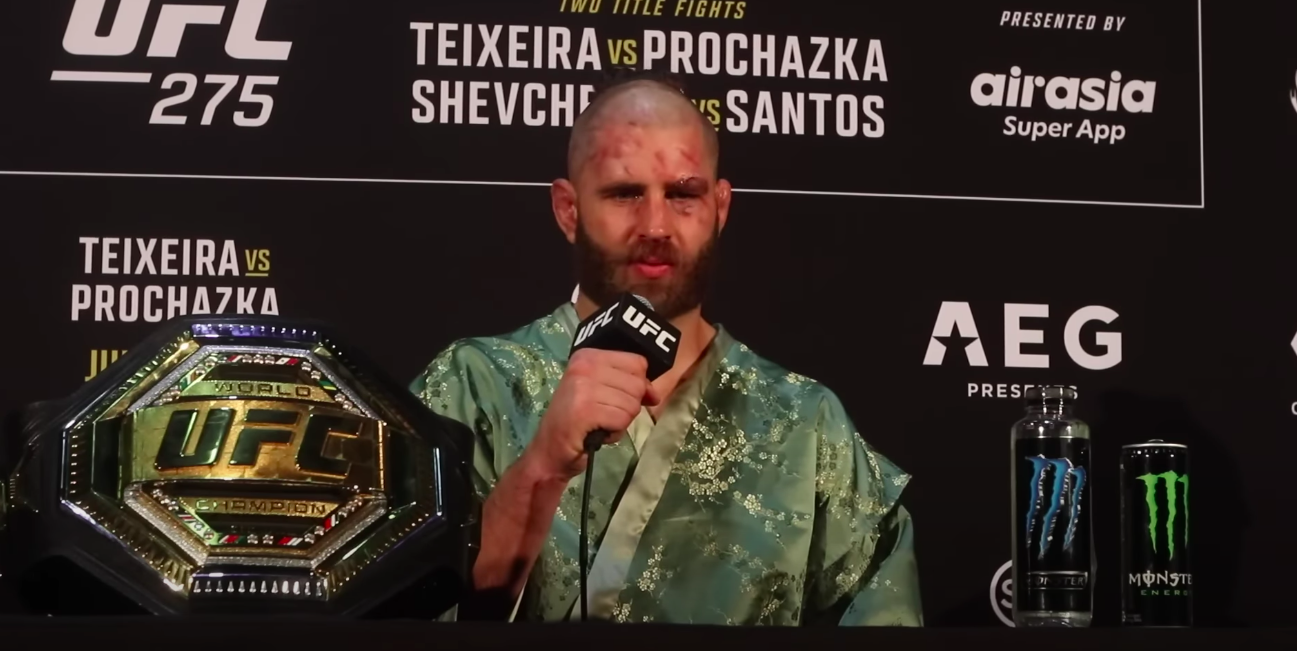 UFC veteran Glover Teixeira looks set to get an opportunity to regain the promotion’s light heavyweight title amid reports that he is set to rematch champion Jiri Prochazka in the UFC 282 headliner in December.

Teixiera, who turns 43 in October, lost the 205-pound title in what was his first defence of the championship against Czech fighter Prochazka in Singapore in June in what was an outstanding back-and-forth battle, which was ultimately claimed by Prochazka by late submission in what was just his third fight for the organisation.

Teixeira was up on two scorecards heading into the fifth round, while another had it scored as a draw — and both men have indicated that they were generally unhappy with how the fight progressed, despite it’s exciting nature.

And despite former champ Jan Blachowicz’s campaign to be the next title challenger, it seems both Teixeira and Prochazka are keen to run their first meeting back after reports emerged that both have verbally agreed to the contest.

The Brazilian had suggested that he was close to retirement — but apparently not before one last world title fight.

UFC 282 is scheduled to take place on December 10 at a venue yet to be announced, though the T-Mobile Arena in Las Vegas is he most likely host.