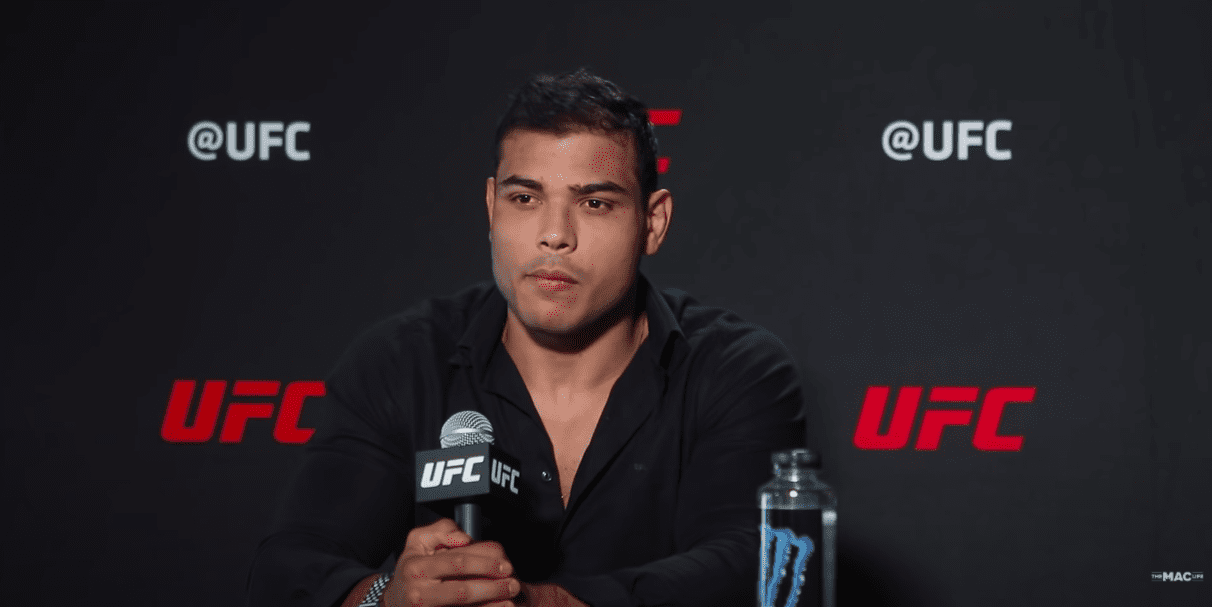 The battle between the two former title contenders at 185-pounds, Paulo Costa and Marvin Vettori, appears certain to take place at a catchweight this weekend.

Costa, the once-defeated Brazilian who will fight for the first time after his loss to Adesanya a year ago, asked for the fight to take place at a catchweight of 195-pounds after experiencing troubles in getting to his contracted weight limit — and it seems that Vettori is game, and will receive a percentage of Costa’s purse as a result.

Watch Costa’s version of events below:

The matter received further clarity in a joint interview on ESPN, during which Vettori prodded Costa for asking for the weight change.

“I feel like this guy’s drunk, bro,” Vettori joked. “You been drinking a little bit?”

“Not yet. Maybe after the fight I invite you.”

So it appears that Saturday’s main event is a go — but the weight that both men will walk to the cage with remains something of a mystery which will be solved at Friday’s weigh-in.