Chatri Sityodtong has hit out at his UFC counterpart 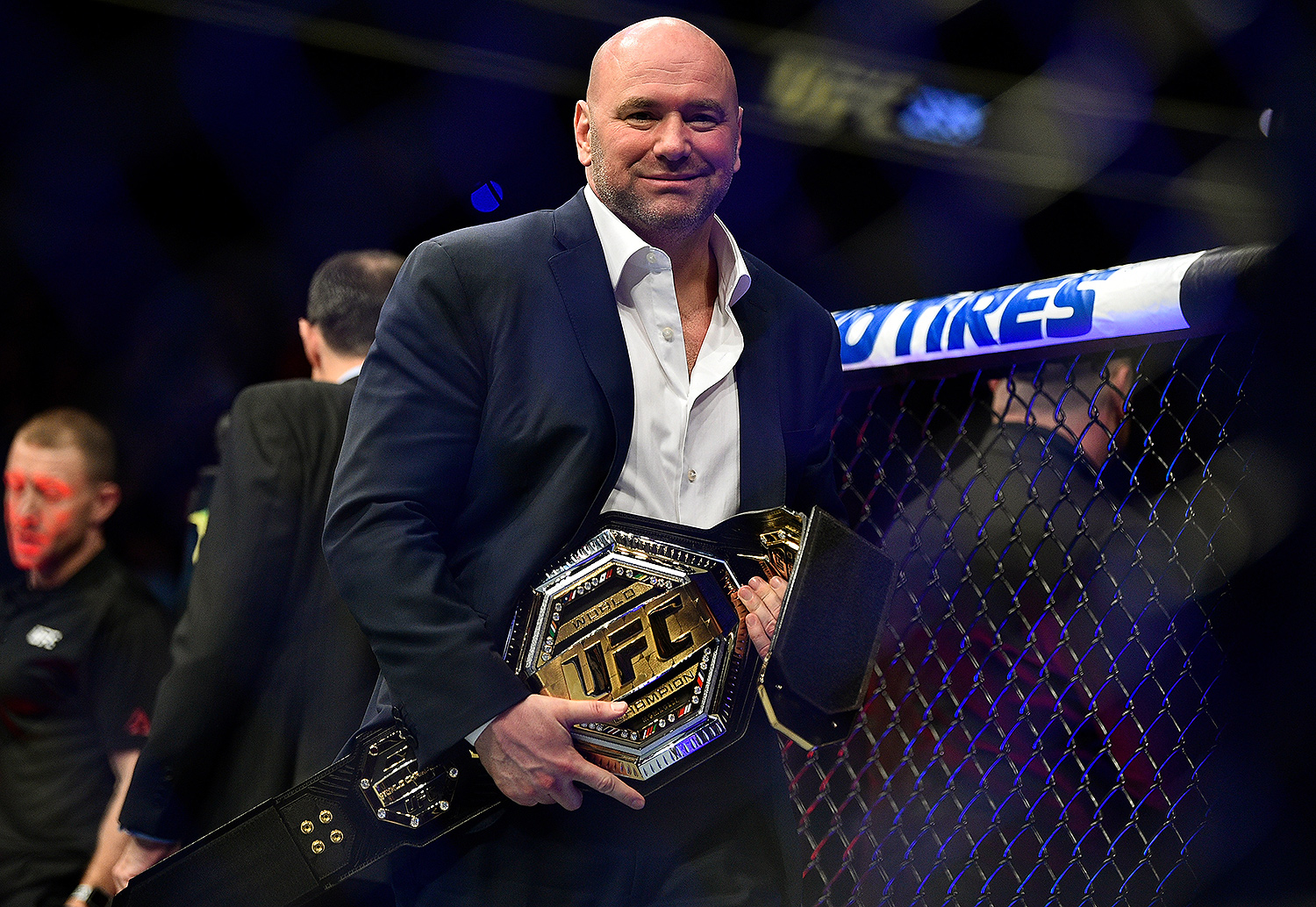 OK, you can file this one under ‘things that will never happen’ — but it’s fun to talk about, right?

Chatri Sityodtong, CEO of the ONE Championship fight league, has flirted with the prospect of fighting UFC president Dana White after the ONE social media team released footage of Sityodtong hitting the pads and asked the UFC boss to “send me location”.

Speaking to The MMA Hour on Wednesday, Sityodtong stated clearly that he jesting in his comments and outlined that he respects White’s tremendous success in promoting mixed martial arts, even if he would approach things rather differently himself.

“I think if you’ve never been punched in the face or choked out, you can disrespect people publicly [with your comments]. But if you have had lifelong hard training — I just say we have stylistic differences. I don’t particularly respect the way he talks down to athletes.”

White, of course, comes from a boxing background and had previously (way back when) entered into negotiations to box his former light heavyweight champion Tito Ortiz but Sityodtong explained further that his love for martial arts leads to his different approach in running a fight promotion.

“I don’t think athletes complain from our end,” Sityodtong said. “We have good — again, you’re always going to have a few people who disagree with you, but I would say 95 percent of our roster, we have a good relationship. Just overall there’s a positive energy with our relationships. Obviously, it’s not everybody.

“There’s going to be people who aren’t happy. But I’m saying overall, whether it’s Muay Thai or MMA or kickboxing or submission grappling, I think we take our time to make sure we pay top market. That’s why [Demetrious Johnson] would join or Eddie [Alvarez] would join, or Sage [Northcutt], or any of these guys and our current champions.

“Of course, like any organisation, there are always going to be athletes who think they should get paid more. And if it’s logical, then we’ll pay more. I think the idea for our approach at least is to try to have a win-win approach genuinely, a partnership approach with our athletes. If they deliver value, then we pay for them, because it’s symbiotic.”

White, meanwhile, has been central to an ongoing debate about fighter pay within his own ranks which has seen the likes of Jon Jones and Francis Ngannou publicly confess their frustrations.