Marvin Vettori: “Right after the fight, I thought I won”; Calls for bout with Paulo Costa - MMA - TheMacLife
Press enter to begin your search
MMA

Marvin Vettori: “Right after the fight, I thought I won”; Calls for bout with Paulo Costa

Marvin Vettori already has a plan in mind to bounce back from his loss to Israel Adesanya, and it involves a former rival of the champion in Paulo Costa. 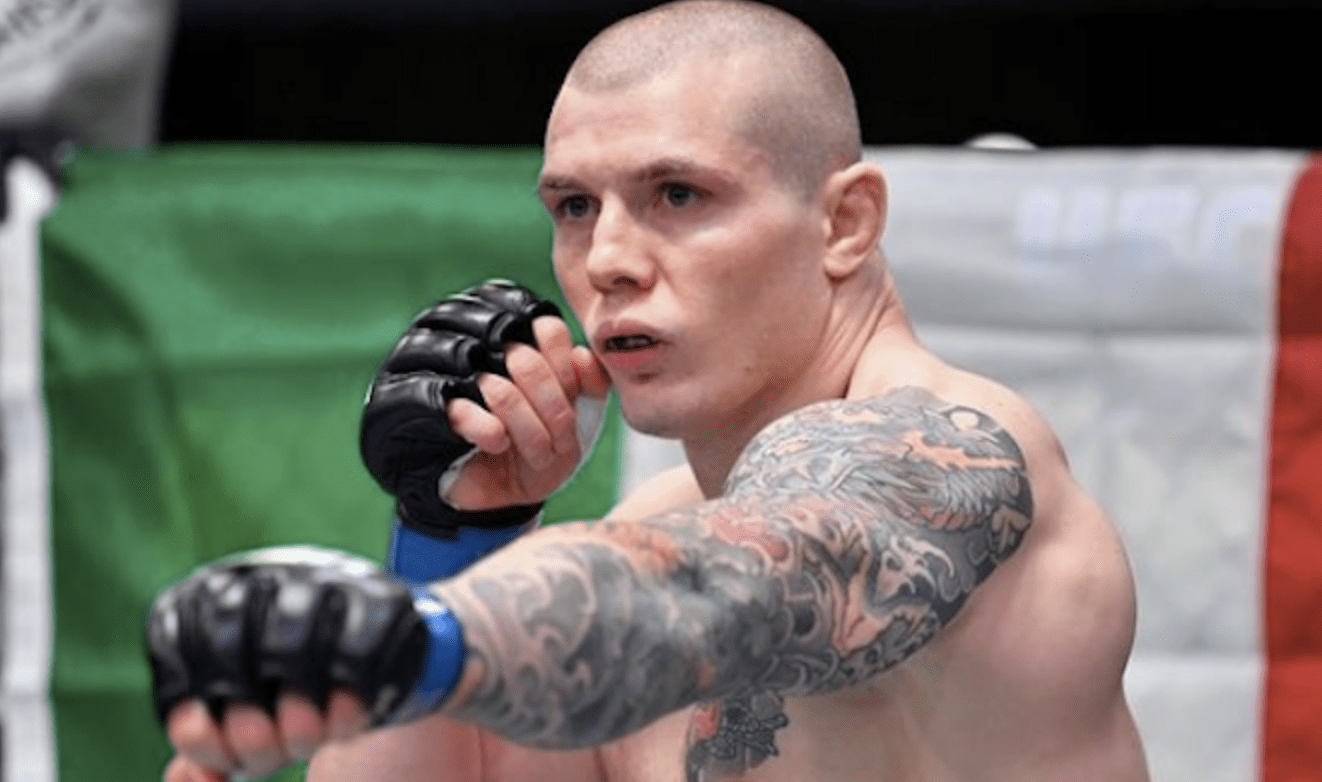 Marvin Vettori doesn’t believe his defeat to Israel Adesanya was as one-sided an affair as some do.

In fact, according to the contender, there’s an argument he could have been named the winner last night, and he certainly had success in the contest that shouldn’t be disregarded.

“I think I did a lot of good things,” Vettori said, speaking to BT Sport post fight. “I was having a lot of success with the boxing exchanges. Story of this fight was the leg kick, I guess. I went back and I talked to my coaches, I think the 50-45 was definitely not the right decision but it is what is.

While Vettori and Adesanya made no secret of their dislike for each other, with the middleweight champion going as far as to say he “hated” the Italian during an ESPN interview, Vettori admitted it was time to put those ill-feelings aside and pay respect to each other now the fight was over.

“… He’s really slippery. He has his own game, his own way of staying on the ground. He does what he does and he’s game in his own way. He might not be offensive or anything but defensively he’s pretty good. With that being said, I had all the cards to beat him but I didn’t. I said coming in I would leave no doubt and even if I would have won, I would have left doubts and at the end of the day, I didn’t do enough.”

But far from being dismayed, Vettori already has a plan in mind to get back to title contention, namely meeting a former Adesanya rival in Paulo Costa.

“To be honest, I’d like to really destroy this drunk guy that can’t even stay off drinking,” Vettori said when referencing Costa. “It’s ‘Borrachinha’ … I’d definitely like to smack this guy. I am as game as they come. You can count on me, when there’s a fight and there’s a date, I’ll show up. We’ll see.”