Khabib Nurmagomedov releases statement on official retirement: “Today there was a real conversation between real men” 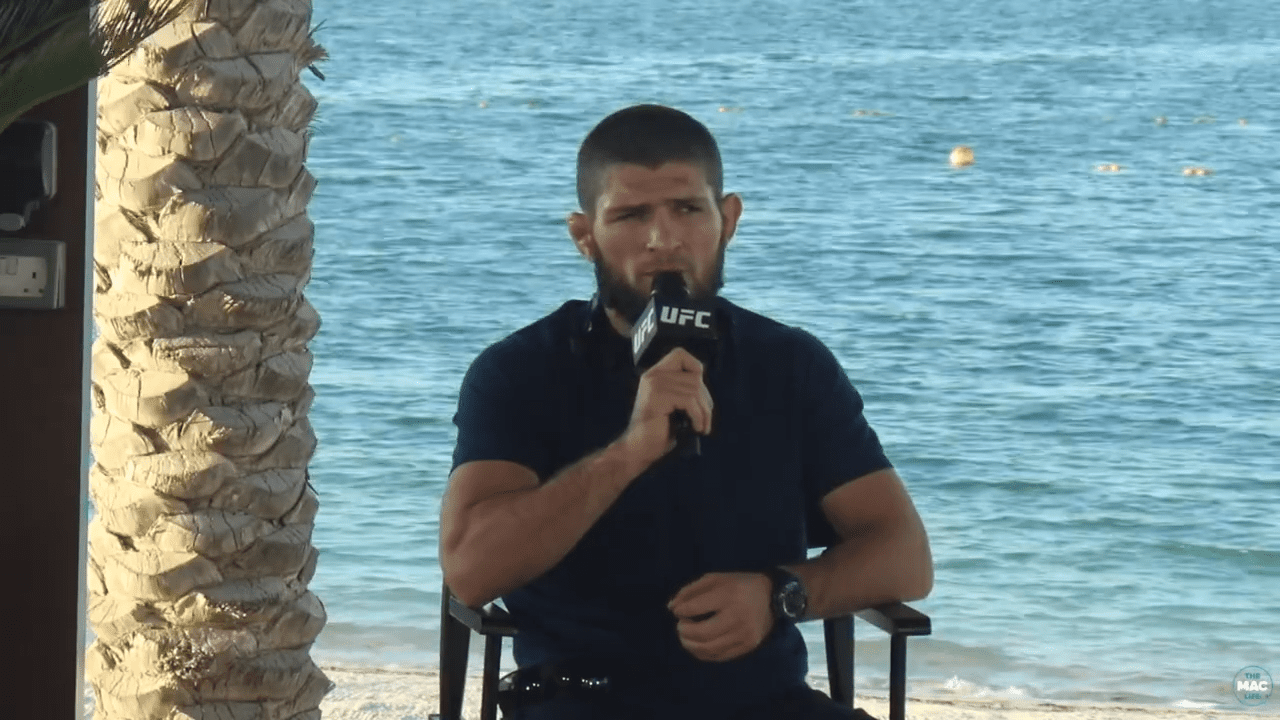 The Russian took to his social media after meeting with White in Las Vegas this evening to once again confirm his intent to never fight again. Nurmagomedov said he’d made a vow to his mother following his fight with Justin Gaethje that his UFC 254 fight would be his last.

“It was a good dinner with some great people,” Nurmagomedov wrote. “Dana White thank you so much brother and the entire UFC team for the opportunity to prove myself, you guys have changed many live forever because of this sport 👊.

“Dana – I’ll never forget your attitude towards me, my father did not forget and my sons will remember you. Today there was a real conversation between real men. Also thank you to all team, sparing partners and all fans.

“I hope you will accept my decision and understand me.”