A former heavyweight champion meets a rising contender in Canada 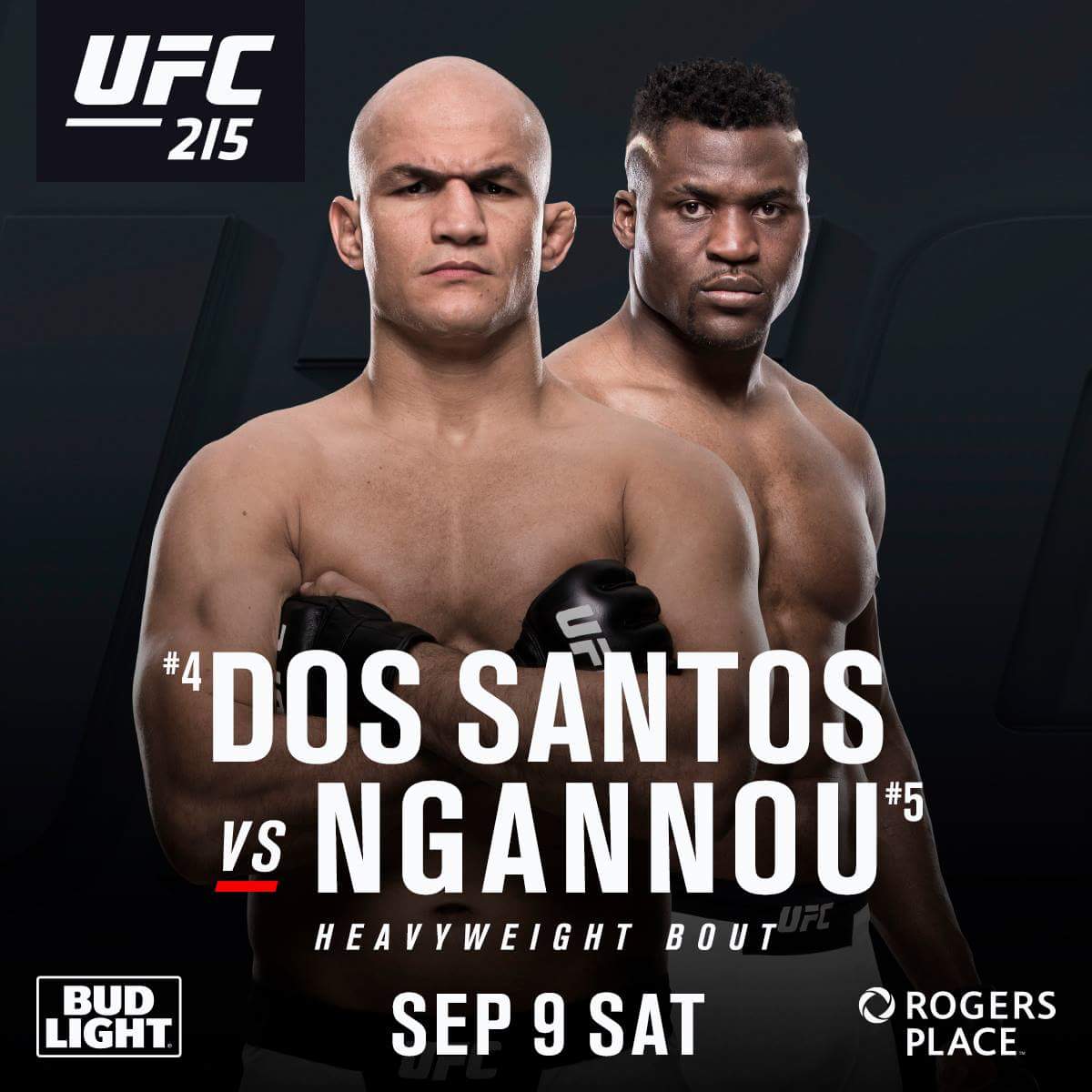 Francis Ngannou will face the biggest test of his career against Junior Dos Santos at UFC 215.

The UFC have announced the fight will take place at the upcoming event at the Rogers Place in Edmonton, Canada, on September 9.

Currently, Francis Ngannou rides a nine fight win streak, with his last three all first round finishes. He’s considered to be one of the brightest prospects in any weight class, and a fresh shot in the arm for the heavyweight division. He was last seen knocking out Andrei Arlovski in January.

For Dos Santos, it’s a chance to prove he still remains a contender at heavyweight. In May, he fought champion Stipe Miocic in a fairly one-sided losing effort, raising questions about the level he can maintain after several brutal wars.

Dos Santos has alternated wins and losses since 2012, and should he lose to Ngannou, it would mark the first time in his career he’d faced back to back losses. Should Ngannou win, it would be by far the biggest name on his resume, and continue to push the Cameroonian towards a title shot.