Joshua Fabia’s mouth may have landed him in some hot water. 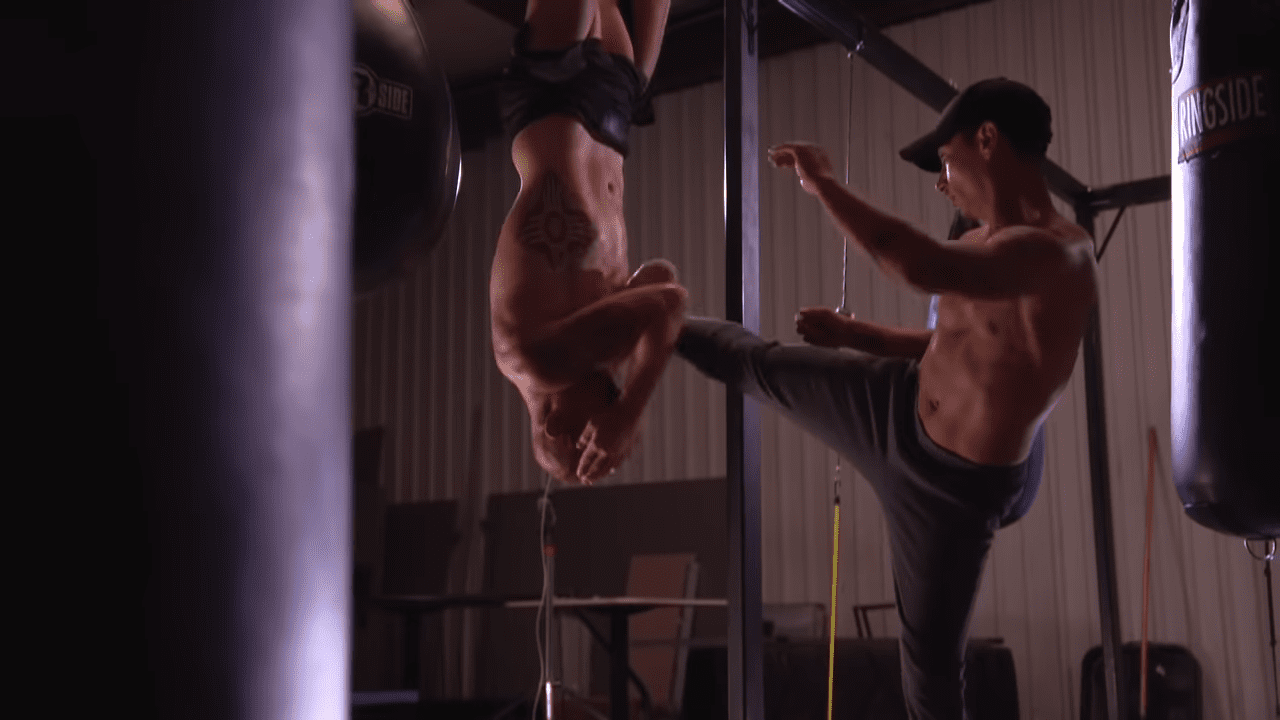 Joshua Fabia, the controversial guru who was up until recently associated with UFC Hall of Fame fighter Diego Sanchez, could have landed himself in some hot water regarding recent comments made about the UFC.

Fabia, who became a reviled figure in mixed martial arts throughout his association with Sanchez which was highlighted by extreme training methods and an uncanny ability to say the exact wrong thing at the wrong time, has parted ways with Sanchez in recent days, accusing the former winner of The Ultimate Fighter of “taking advantage” of him for the past two years in a wide-ranging interview with Summer Helene but further comments he made in that interview regarding Sanchez’s fight with Michael Chiesa are now also under the microscope.

Fabia said: “So, this moment happens where the Nevada State Athletic Commission comes in and leans on Diego, and he has to throw a f—ng fight. Now, I have them recorded… You go watch the fight, and it’s the only fight in Diego Sanchez’s history that he never threw a punch.

You can call that the way you call it, but the Nevada State Commission is not supposed to come in 30 minutes before a f—ng fight, and come and kick everybody out, and come and talk that type of shit to a fighter and get in their head. Then on top of it, the last time Diego was a “sportsman,” he was a wrestler. So the first thing he comes out and does is goes and takes this guy’s leg. And he never throws a punch.

So, you tell me. How come my fighter that’s been training for ten weeks to strike didn’t throw a strike?”

As noted by Bloody Elbow, Sanchez threw 31 strikes in the fight and was successful with one of two takedown attempts, but the NSAC’s interest in speaking to Fabia likely stemmed from his statement that he had taught Sanchez a technique which when applied would either kill or paralyse his opponent.

People who have since been made aware of the technique say that it resembled the ‘Stone Cold Stunner’ used by professional wrestler Stone Cold Steve Austin.

I mean the clear one is a defamation suit. That’s a pretty big allegation to throw around unless you can back it up

And according to sports lawyer Daniel Lust, Fabia risks legal action from the UFC and NSAC for his comments.

“I mean the clear one is a defamation suit. That’s a pretty big allegation to throw around unless you can back it up,” said Lust when asked for his opinion on the comments.

It should be noted, however, that no legal action has been raised in relation to Fabia’s association with Sanchez but the UFC threaten similar measures when a fighter previously on the UFC roster accused the organisation of fight-fixing.