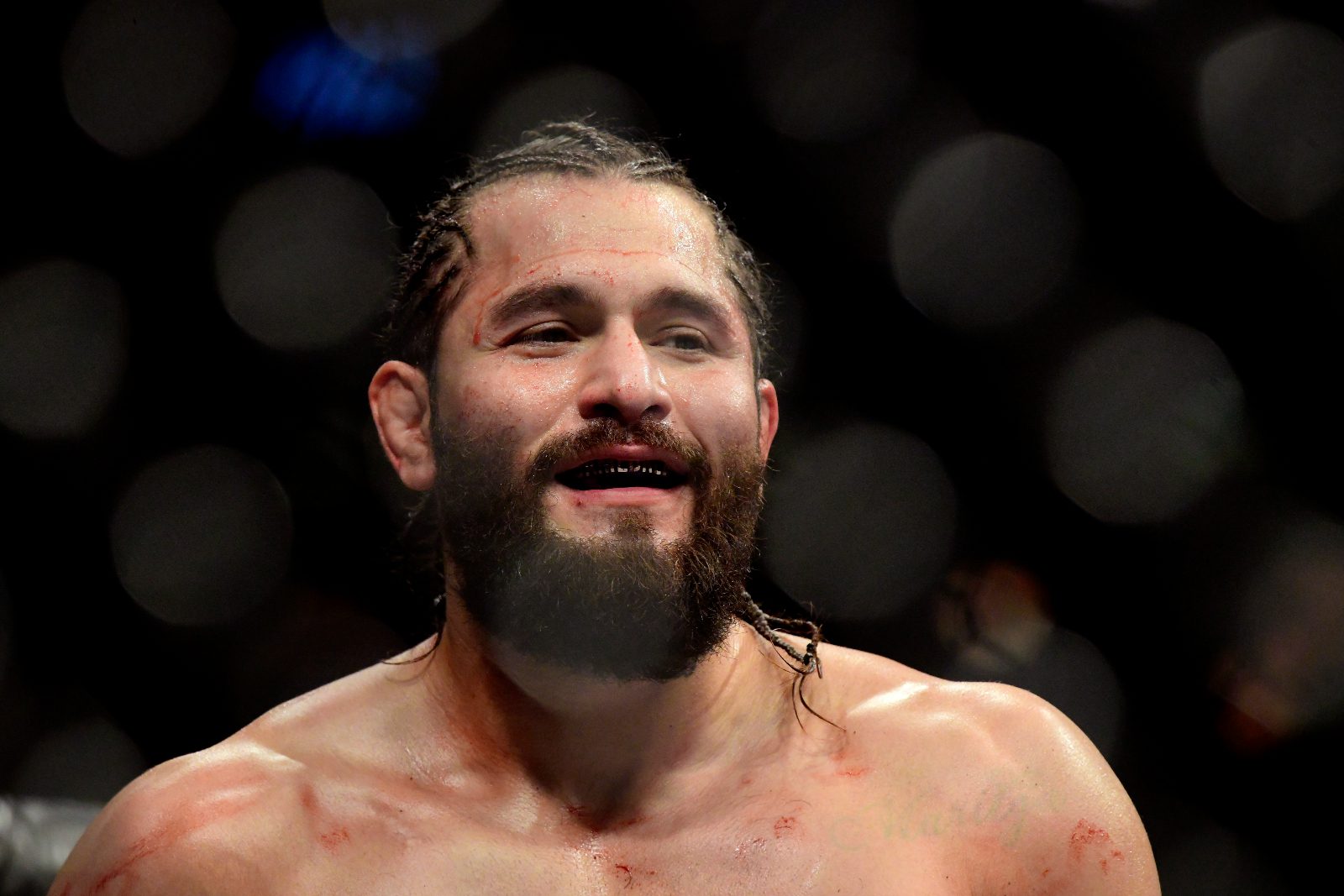 Jorge Masvidal has been told he will require an MRI after his one-sided loss to Colby Covington in last Saturday night’s UFC 272 main event.

‘Gamebred’ was easily beaten on the scorecards after five rounds in the T-Mobile Arena by his former friend and training partner Covington, and after the Nevada State Athletic Commission released their list of medical suspensions from the event it has been determined that Masvidal will require an MRI which will be compared to one he took in October 2019.

The medical suspension information was obtained by mixedmartialarts.com.

At that point, his potential return date will be confirmed. He has been suspended without contact until April 5, and cannot compete before April 20 — though in all likelihood, he will be out of action for a period substantially longer than this.

Three fighters from the card are staring down possible six month suspensions: Jalin Turner (foot and knee), Jamie Mullarkey (ribs) and Kennedy Nzechukwu (hand and foot). They will need to be cleared by a relevant physician or could be absent from the UFC until early September.